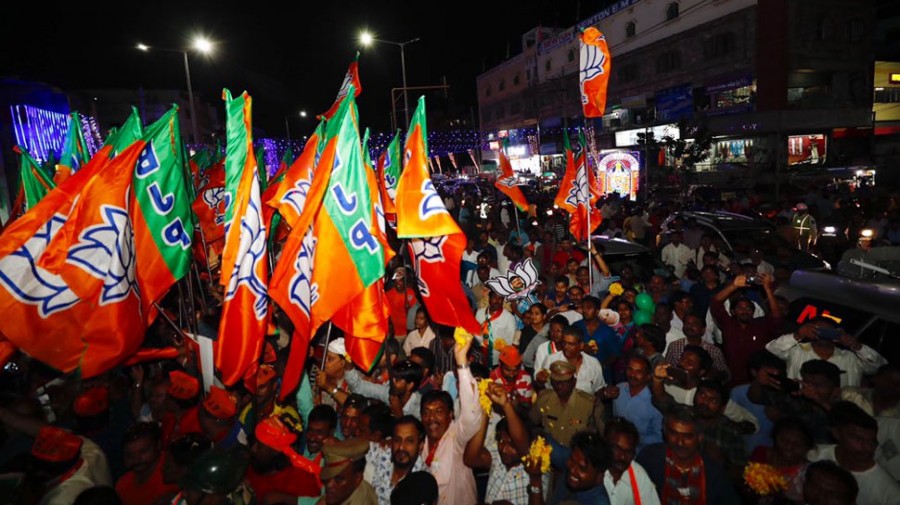 Zee News : Apr 09, 2019, 10:26 AM
The port city of Visakhapatnam is set to witness a contest between a political heavyweight and three debutants in the first phase of the Lok Sabha election on April 11. The Congress has also fielded its candidate from the seat but her prospects, along with that of nine others, do not look very bright. Visakhapatnam Lok Sabha constituency, four are in the main city, while two are in suburbs & one is a rural segment.