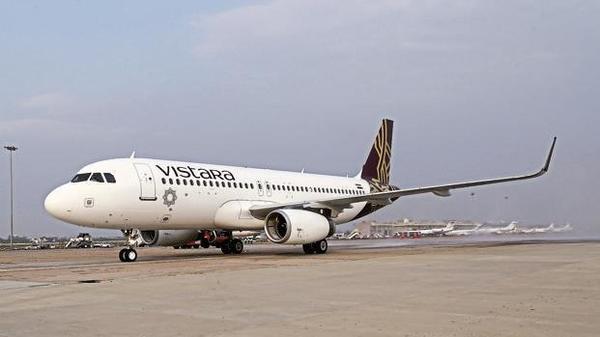 Amid the global crisis in the aviation sector, full-service carrier Vistara plans to launch international services from the second half of 2019. Vistara, a joint venture of Tata Sons and Singapore Airlines, has been operating in India for more than four years.

“We see India as a growing market. We are here for the long term," Vistara CEO Leslie Thng said on the sidelines of the annual general meeting of IATA,

Earlier, Vistara bought six Boeing Co 787s aircraft that is scheduled to be delivered next year. These aircraft will be used for long-haul operations. "Vistara can start short-haul flights but would need more time for long-haul ones," CEO Leslie Thng said.

"If we do get the necessary rights, we do have a plan in place on how do we plan to operationalise it but I will not be able to share too much detail...," Thng said.Currently, Vistara has more than 22 planes and operates around 850 flights every week.

Emirates is looking for more seats to offer on the Dubai-India route. Indian airlines have been raising concerns about Gulf carriers taking away overseas traffic from the country.