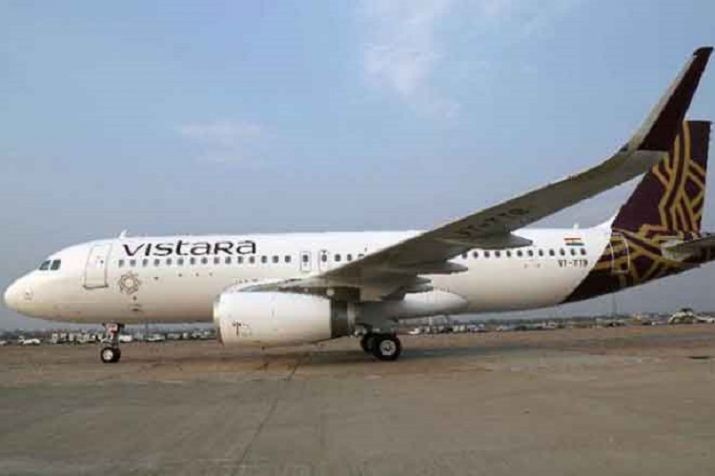 In one of its largest hiring exercise since it began operations over three years back, the premium carrier Vistara is hiring around 500--100 pilots and 400 cabin crew mostly from the grounded Jet Airways, say industry and airline sources. The grounding of Jet has come as an opportunity for the market to hire readily-available skilled workforce from the licenced categories, thereby saving time & money on training them

The grounding of Jet has come as an opportunity for the market to hire readily-available skilled workforce from the licenced categories--pilots, engineers and cabin crew--and deploy them directly into specifics roles, thereby saving time and money on training them, they said.

After unsuccessfully looking for an investor or fresh bank loans for months, Jet Airways had finally on April 17 stopped operations, leaving over 22,000 employees in the lurch. Of these around 1,300 are pilots and over 2,000 are cabin crew.

Tuesday was the last day of the two-day recruitment drive for the cabin crew at the Tatas-Singapore Airline-run Vistara, which took place simultaneously in Mumbai and Gurugram, they said."Vistara, which is likely to begin international operations soon, is in the process of inducting 100 pilots besides 400 cabin crew. Most of the new workforce is expected to come from the grounded carrier Jet," said a source.

Earlier, budget carrier SpiceJet said it would hire 500 from Jet, including 100 pilots.

Air India Express has also inducted around 25 commanders from the grounded airline's and plans to induct 20-25 more pilots. Its parent Air India has been discussing an internal proposal to lease five of the 10 Boeing 777s of Jet to expand its international footprint.