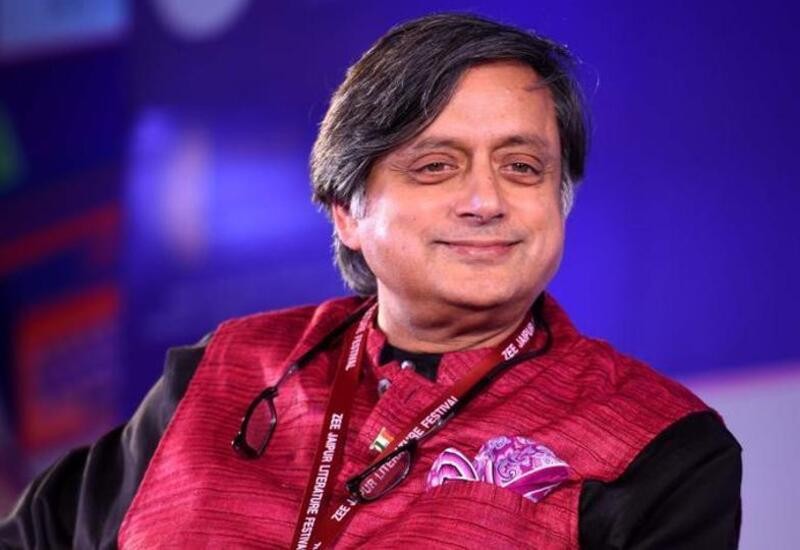 A Delhi Court on Tuesday issued a bailable warrant against Congress MP Shashi Tharoor in connection with a defamation case filed by BJP leader Rajeev Babbar, ANI reported. The case was filed after Tharoor made a controversial remark against Prime Minister Narendra Modi. The court today issued the warrant after the former minister did not appear for the hearing.

“Delhi’s Rouse Avenue Court issues a bailable warrant against Congress MP Shashi Tharoor after he did not appear in a defamation case. The case was filed by BJP leader Rajeev Babbar over Tharoor’s alleged ‘scorpion on Shivling’ remark on Prime Minister Modi,” ANI said in a tweet.

Last year in October, Shashi Tharoor while speaking at a festival had claimed that an unnamed RSS leader had told a journalist that PM Modi was like “a scorpion sitting on a Shivling — you cannot remove him with a hand and you cannot hit it with a chappal either”. He called it “an extraordinarily striking metaphor”. Quoting that unnamed RSS leader, he said that some Sangh leaders were frustrated with their inability to curb Prime Minister Modi.

Following this, Delhi BJP leader Rajeev Babbar filed a defamation case against the former minister, saying that his religious sentiments were hurt by the remarks. “I am a devotee of Lord Shiva…However, the accused (Shashi Tharoor) completely disregarded the sentiments of crores of Shiva devotees, (and) made the statement which hurt the sentiments of all Lord Shiva devotees, both in India and outside the country,” Babbar said.

He further added that Tharoor’s act was “deliberate and malicious” and intended at “outraging the religious feelings of Lord Shiva devotees”. Acting on the complaint, the court then summoned the Congress leader but granted him bail on a personal bond of Rs. 20,000. 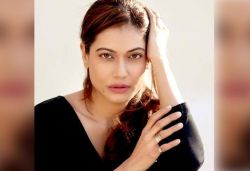 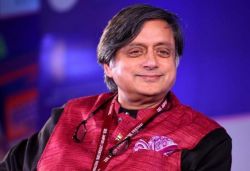 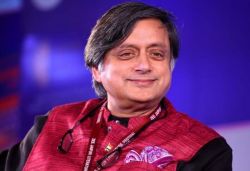 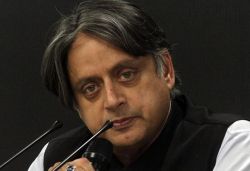