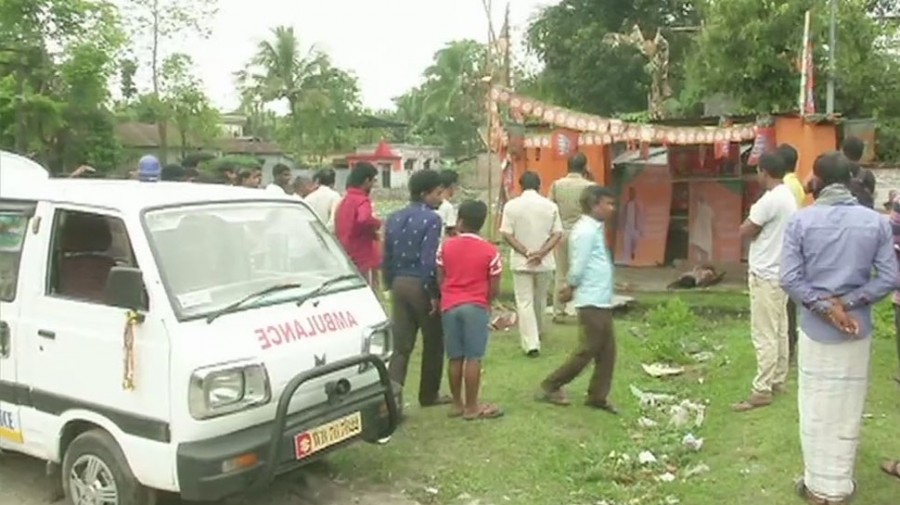 A body of a 42-year-old man was found hanging at the booth office of Bharatiya Janta Party (BJP) in West Bengal's Siliguri on Thursday morning, causing alarm in the area. The incident took place in the Municipal Corporation Ward Number 36. The deceased has been identified as Nitya Mandal who worked as a labourer. The body has now been sent for postmortem. An investigation is underway.

Hitting back, Trinamool chief Banerjee called Modi an 'expiry babu'. "I will not call him Prime Minister; he is `expiry babu` as his government has passed the expiry date," she said at an election rally in Cooch Behar district.