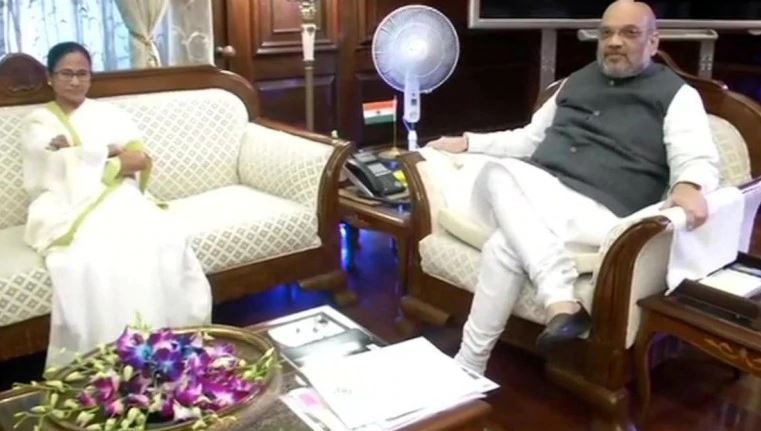 Coming out of the meeting with PM Modi, Mamata Banerjee had said a possible Assam-like NRC in West Bengal was not discussed in the meeting.

She also said, "On earlier occasions, when I used to visit Delhi I would meet the then home minister [Rajnath Singh]. So, I will give a courtesy call to the home minister [Amit Shah], if he gives time. I will try."

The meeting has now been confirmed.

Mamata Banerjee will be meeting Amit Shah for the first time since he took over the home ministry. On Wednesday, Amit Shah pushed for a nationwide NRC to throw out illegal immigrants from the country.

BJP has time again advocated for a National Register of Citizens (NRC) in West Bengal as well while Trinamool Congress has warned the party against any such move in the state.

Banerjee had earlier warned the BJP not to play with fire in the name of NRC and said she would never allow the exercise in the state.

However, the contentious issue did not feature among the list of things Mamata Banerjee brought up with PM Modi during her meeting on Wednesday.

After the meeting, she again insisted that there was no provision of the process of preparing a list of genuine citizens being extended to West Bengal.

The meeting at the prime minister's residence lasted for about half an hour. Banerjee said the discussion was not political but focused on developmental issues of the state.

She met the prime minister for the first time after he won a second term. She did not turn up for Modi's swearing-in ceremony and skipped a meeting of the Niti Aayog.

Banerjee, who is on a three-day visit to the national capital, also said she discussed issues like BSNL, Defence Ordnance Factory, Railway and Coal with PM Modi.

Mamata Banerjee also said she raised the issue of renaming West Bengal and added that Modi was not averse to the idea. 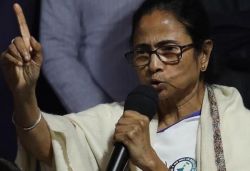 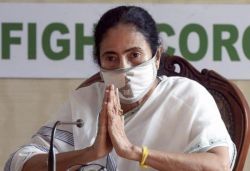 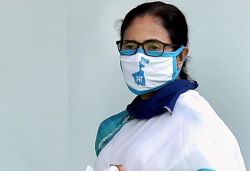 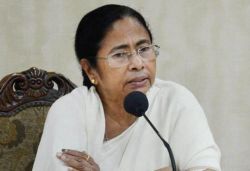 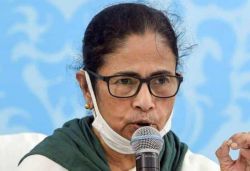 India / Cut off my head: CM Mamata Banerjee on protests in Bengal after Cyclone Amphan