Special / What happened to her legs? See the Optical Illusion pic of Little Girl and find Out 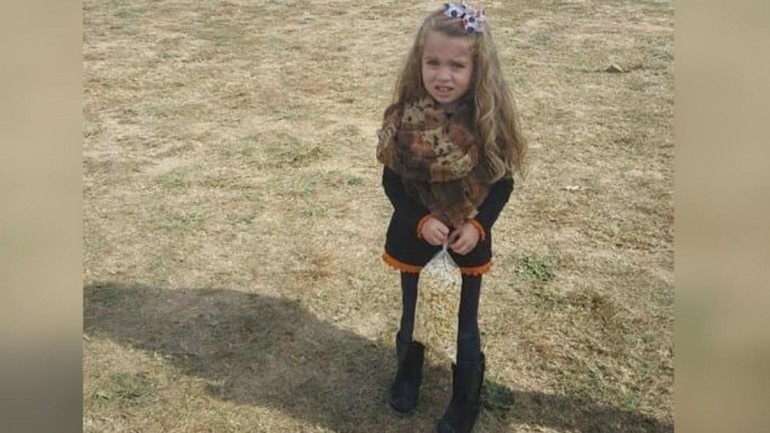 Optical illusions are fun to watch and every time a new illusion makes its way to the internet for being insanely creative or even weird, it goes viral.

But it cannot be denied that in the first instance they perfectly manage to mess up people’s mind. And a picture of a little girl has managed to do the same.

The picture that is going viral on Facebook has many people worried and puzzled at the first instance, until they realise what’s the deal exactly.

The photo shows a young girl standing in the middle of a ground and it seems as if she has very thin and unnaturally long legs. But when you look closely, the girl is actually carrying a popcorn packet in her hand, which appears to be of the same colour like the grass patch, hence the illusion.

The post has gone viral since it was shared on Facebook and has managed to garner over 2.7k shares and 937 likes.

The image left a lot of netizens confused as they could not spot the popcorn bag. While someone wrote, "Wow, I didn't see the popcorn. That's amazingI was feeling so sorry for her. Glad she's happy and healthy," another FB user wrote, "This definitely got me."

Were you able to figure out the deal with the picture? Or you also took a minute to realise what happened? 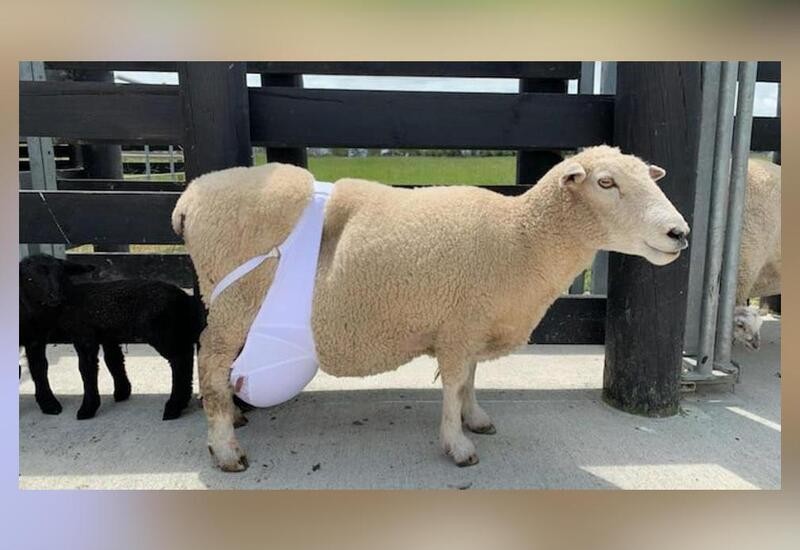 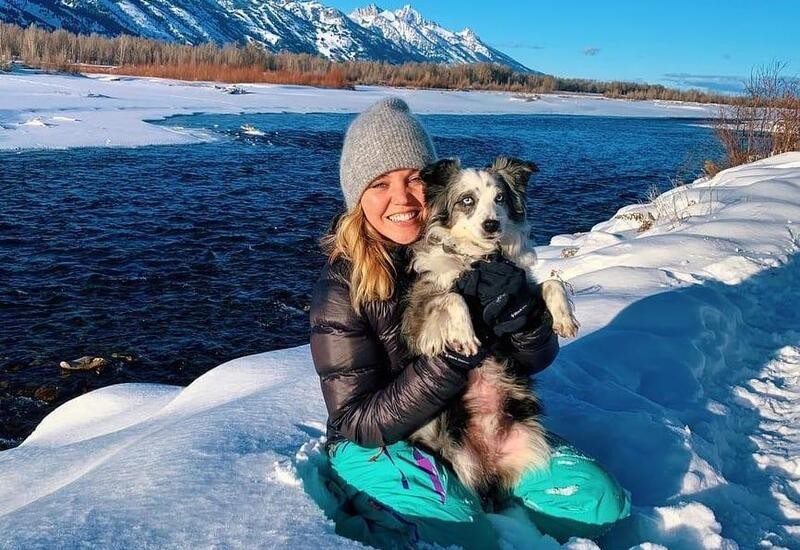 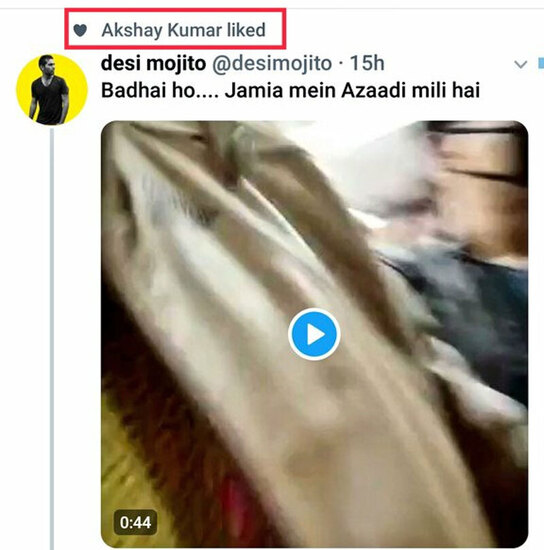 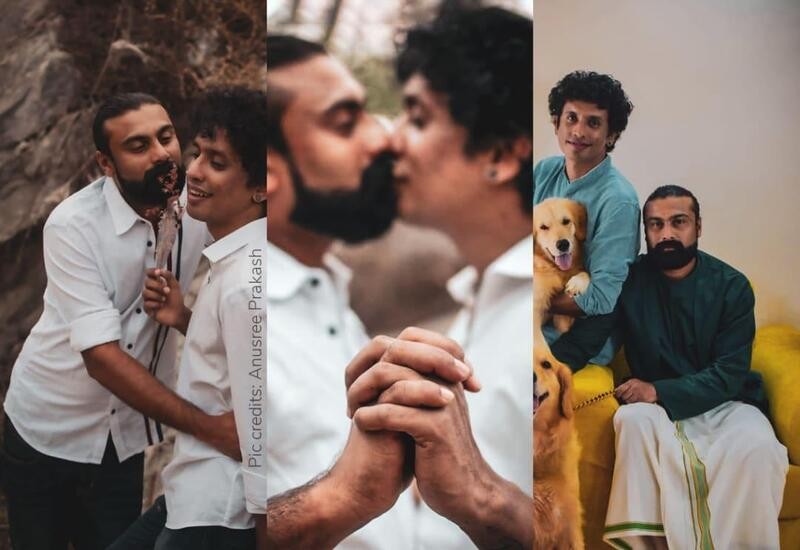