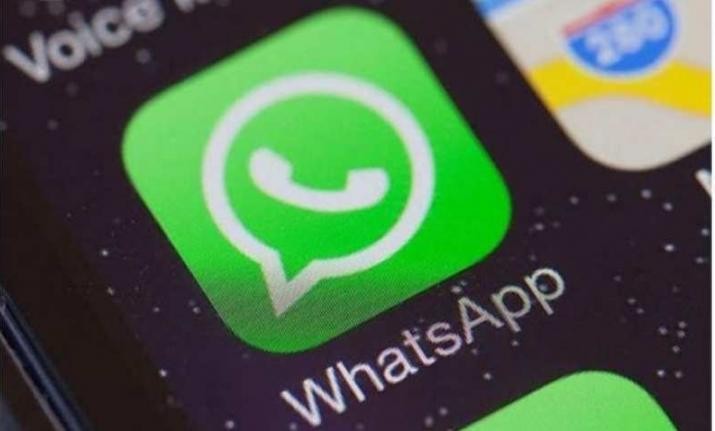 Ads are coming to WhatsApp, finally, and the intrusion into the popular ad-free mobile messaging platform would begin from Status page.

At a Facebook Marketing Summit in the Netherlands, Facebook revealed a 2020 launch date for WhatsApp Status ads.

"WhatsApp will bring Stories Ads in its status product in 2020," tweeted Olivier Ponteville who attended the conference this week.

The news first came in October when media reported that the Facebook-owned messaging app is planning to allow advertisements to be displayed in the "Status" section of the app.

"WhatsApp beta for Android 2.18.305: WhatsApp is implementing in this version ads for Status. They are not visible yet and the feature will be enabled in future," fan-site WABetaInfo that tests Whatsapp features early tweeted.

The advertisements would be powered by Facebook's native advertising system and would be aimed at helping users understand and participate in businesses using the messaging app.

One of them, Brian Acton, told Forbes recently that Zuckerberg was in a rush to make money from the messaging service and undermine elements of its encryption technology. "Targeted advertising is what makes me unhappy," Acton said.