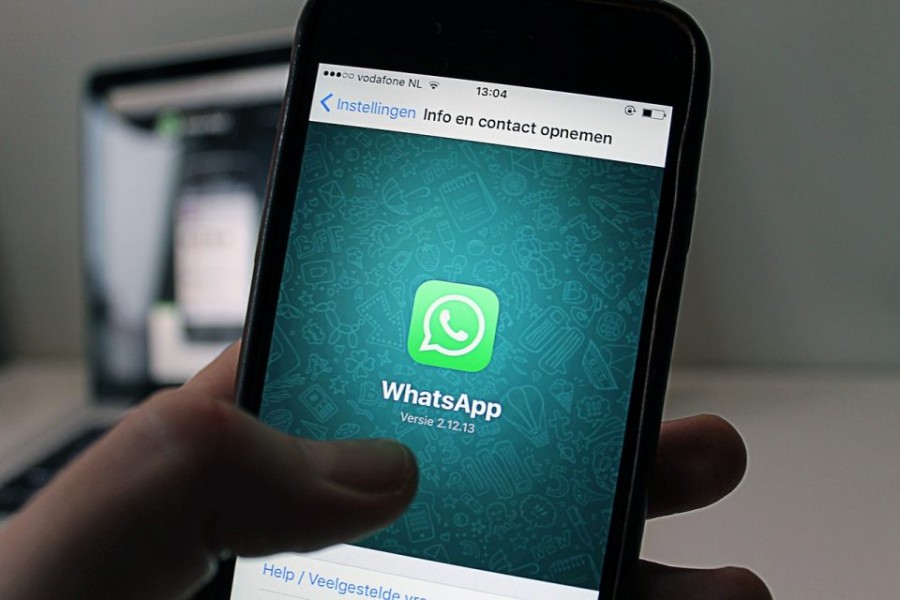 WhatsApp has introduced some major features for its iOS platform recently. iPhone users received biometric authentication on WhatsApp, and WhatsApp Business app as well. These features are available on beta and the stable version of WhatsApp. WhatsApp beta will be available for iPhone users. WhatsApp is currently working on a ‘group invitation’ feature which will allow users to avoid pesky groups on the app.

WhatsApp introduced biometric authentication on iOS last month. This allows users to unlock WhatsApp with Touch ID or Face ID. WhatsApp doesn’t offer any in-built security option to lock the app. There are third-party apps to lock WhatsApp but this was the first official feature. Interestingly just a few weeks into launch, this feature had a bug which let anyone open WhatsApp even with Touch ID or Face ID enabled. WhatsApp later rolled out an update for the bug.

WhatsApp is currently working on a ‘group invitation’ feature which will allow users to avoid pesky groups on the app. This feature is available on WhatsApp beta for iPhone and Android users as well. WhatsApp users can set their privacy settings according to their choice on being added to groups. They can let either anyone, nobody or just their contacts add them to groups. This feature also sends a group joining request to users who set their default option to ‘nobody’ for WhatsApp groups.

Another feature in beta testing for iOS is ‘advanced search’. As the name suggests, this feature will improve the search tool on WhatsApp with filters and information. The new search tool shows options for photos, GIFs, links and videos, documents and audio files to users. The search topics will also show the individual number of files available on WhatsApp.

iPhones with 3D Touch support can use the tool to take a sneak peek into WhatsApp Stories. In the status tab of WhatsApp, iPhone users can use 3D Touch to see a preview of other users’ status. The preview window also comes with mute option. The interesting bit of this feature is that status previews will not show as seen to the other contact.

One of the first features rolled out on WhatsApp beta for iOS was rankings. Here, WhatsApp developed an algorithm to show status updates of users according to their interactions. In essence, ranking will be based on the highest number of chats, and calls with other contacts on WhatsApp. Based on these stats WhatsApp will show status updates of these contacts first on the list. This is similar to Instagram’s feed algorithm.