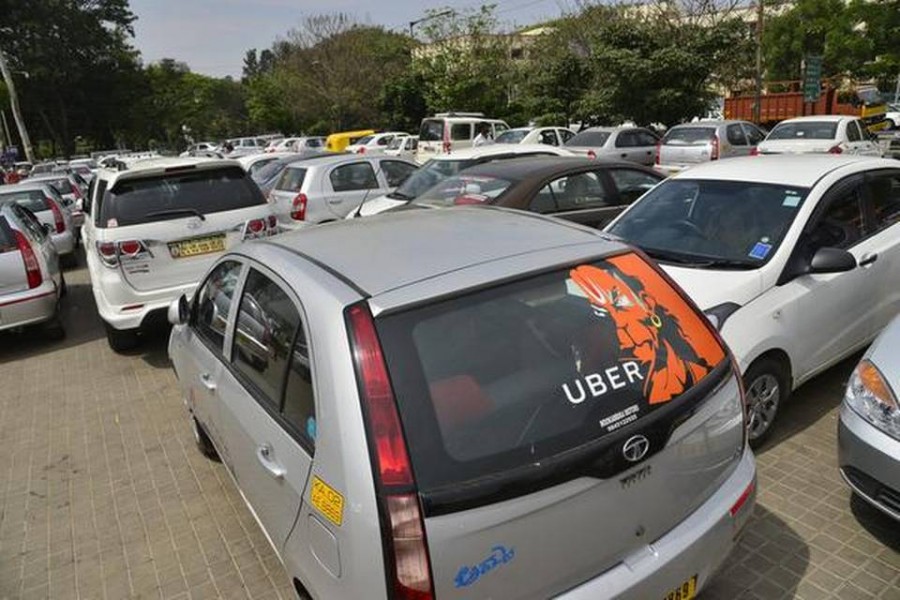 In a major embarrassment for Uber, the Mumbai police, who were tracking a missing person who had last taken an Uber, had to tweet to them saying that their helpline number was not working. Twitterati who had faced similar experiences delightedly jumped aboard the bandwagon, heaping criticism on the cab aggregator.

According to Mumbai police officials, a Navi Mumbai resident sought their help after his wife, on her way to a Mulund college, went incommunicado on Friday afternoon.

The citizen, who identifies himself as ‘Sudipto’ on Twitter, tweeted to the police saying, “my wife was to travelling from Uber from Ghansoli to Jai Bharat Collge of Commerce. Suddenly the uber stopped in between and by wife cell no is also off. Can i pls get Uber customer care. Car No was MH05BJ3041. Pls help @CPMumbaiPolice @MumbaiPolice (sic).”

The police subsequently contacted Mr. Sudipto via Direct Message and obtained all the details from him, after which they tried to contact Uber for further information.

However, an hour after their first interaction with Mr. Sudipto, the police, too, had to resort to Twitter themselves.

“@UberINSupport We are continuously calling your customer care number 7899900011. No one is picking it. It’s very urgent. Please share the current location of vehicle number MH 05 BJ 3041 & contact number of it’s driver (sic),” the police tweeted from their official handle.

Mr. Sudipto responded to their tweet saying, “I have called the no and they have told me that they will come back to me but it 30 minutes gone and no call back. I urge Mumbai Police to send an explanation notice to Uber India CEO.”

Meanwhile, based on the information obtained from Mr. Sudipto, the web cell of the Mumbai police contacted the Mulund police, who sent a team to the college specified by him and confirmed that she had indeed reached and was writing her examination.

Mr Sudipto was informed and he, too, reached the college and met the team from the Mulund police station.

Meanwhile, other Twitter users were quick to chip in, some saying how they had faced similar experiences and other suggesting everything from filing FIRs against Uber to taking them to court.