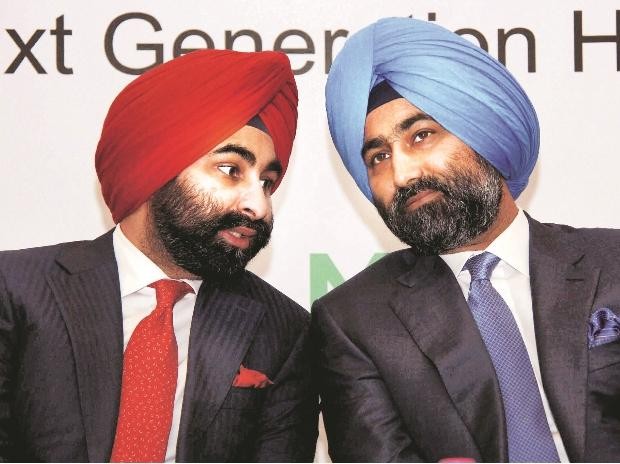 The Supreme Court on Friday served stern warning to former Ranbaxy promoters Malvinder Singh and Shivinder Singh stating that they will be sent to jail if they were found guilty of contempt. The top court decided to go ahead with the contempt proceedings against them. The court has fixed April 11 as the next date of hearing on the contempt petition against the promoters.

“You may be owning half of the world but there is no concrete plan as to how the arbitral amount would be realised. You said that somebody owed you Rs 6,000 crore. But this is neither here nor there,” the bench was quoted as saying by PTI.

Malvinder and Shivinder Singh have not paid up the Singaporean arbitration award of Rs 2,562 crore to Daiichi Sankyo.

In March, the Supreme Court had asked the two former Ranbaxy promoters to apprise it how they propose to comply with the arbitral award passed against them by a Singapore tribunal. Chief Justice Ranjan Gogoi-headed bench of the court had asked the Singh brothers to consult their financial and legal advisors and give a concrete plan on how they will comply with the tribunal’s order.