Rajasthan / Without RSS, there would have been no Hindustan: Rajasthan BJP 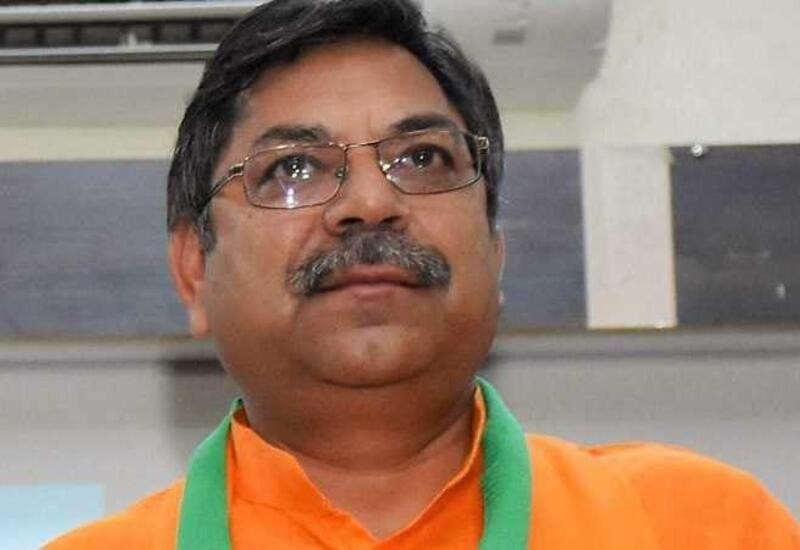 In his first remarks after being appointed as the Rajasthan BJP chief on Saturday, Satish Poonia, who has an RSS background, said there would have been no Hindustan if not for the Sangh. He also hit out at the ruling Congress in the state, alleging it has betrayed the farmers and the youths, and law and order situation has deteriorated under the Ashok Gehlot government. “The BJP will play a sharp, strong and effective role as opposition — both inside and outside of the house. We will try to make Rajasthan free from the Congress,” the 55-year-old MLA told reporters at the party headquarters here after being appointed as the state president. A large number of party workers and leaders congratulated him and garlanded him in the headquarters for his elevation.

BJP national vice president and former chief minister Vasundhara Raje congratulated him over phone. Poonia, a Jat leader, said that taking all castes and communities along will be his priority. When asked about his RSS background, he said, “If there was no RSS, there would have been no Hindustan. Because RSS is such a big force, ‘Bhagwa’ (saffron) is respected all over.” Poonia was currently a Rajasthan BJP spokesperson and was also looking after the party’s membership drive in the state. “The mandate in Lok Sabha elections has made it clear that people are with the BJP. But we will make the party stronger at booth level,” the MLA from Jaipur’s Amber constituency said. The post of Rajasthan BJP president was lying vacant since the demise of Madan Lal Saini in June. Poonia’s appointment comes just before local body elections in the state.

He said his elevation was dedicated to all the party workers. “I come from a small village and have worked for 40 years in villages, among farmers, tribal youths and will continue doing so. The title has changed but the working style will remain the same. The party workers are feeling happy because they feel that one of their own has been made the state president,” he said. “Local body elections and bypolls on two assembly seats are coming and we will work to make the party stronger at the ground level for our victory,” he said. Poonia, who belongs to Rajgarh town of Churu district, has been with the RSS since his childhood.

He began his student politics in 1982 and conducted a programme — ‘Dr Hedgewar olympics’ — to mark the birth centenary year of RSS founder KB Hedgewar in the University of Rajasthan, Jaipur, in 1988. This was the first direct programme of the RSS in the university. Poonia served as RSS’ state general secretary for four terms between 2004-14. He was also the state coordinator for veteran BJP leader L K Advani’s ‘Jan Chetna Yatra’ in 2011. 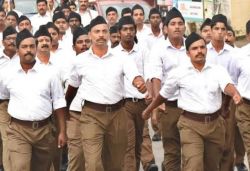 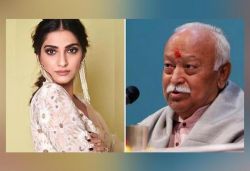 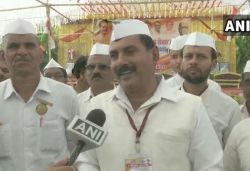 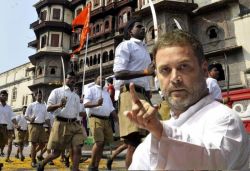 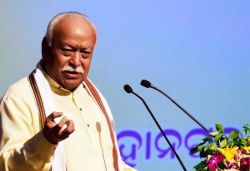