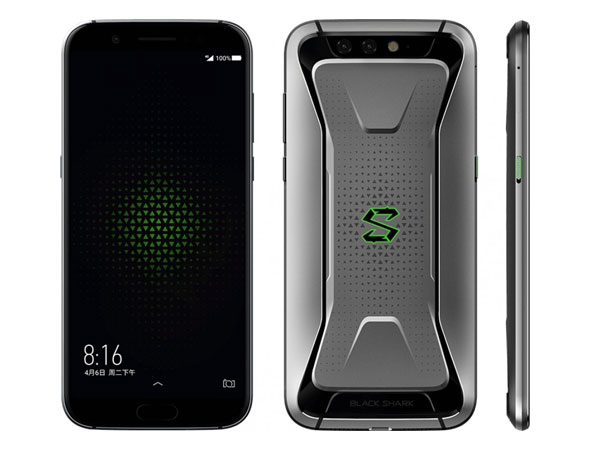 Black Shark, a Shenzhen-based gaming smartphone manufacturer, has confirmed to set up its operations in India. The company confirmed this bit of information on Thursday soon after the India launch of the Redmi Note 7 by sending a press release. In India, Black Shark will be headquartered in Bengaluru - similar is the case with Xiaomi -- and will be headed by David Li, who's the VP of Black Shark Global. Li is said to manage the overall operations in India for the Black Shark gaming phones.