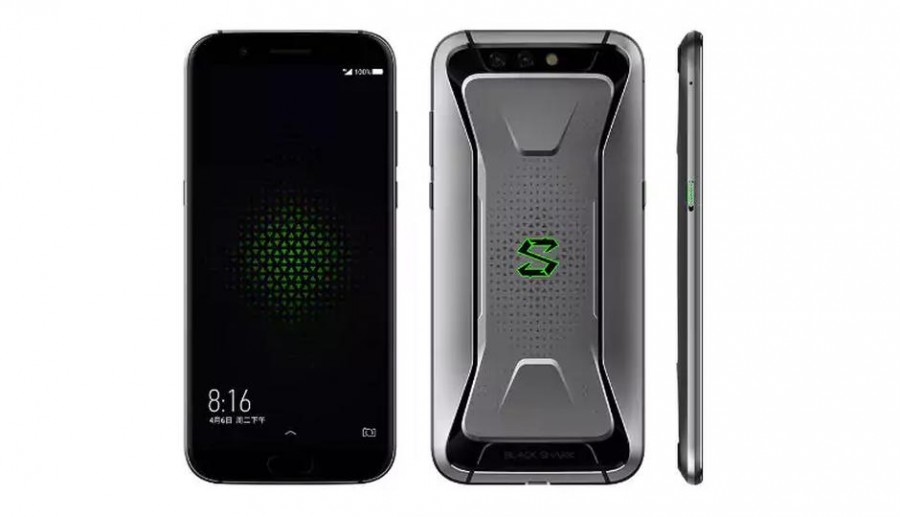 Finally, gaming phones from Xiaomi are coming to India. The company's gaming-centric Black Shark lineup will debut in India very soon. Black Shark Helo may be the first smartphone to debut under the brand in India. Xiaomi Black Shark Helo includes a dual camera system with 12-megapixel + 20-megapixel configuration on rear panel, front the phone includes a 24-megapixel selfie shooter. It runs on Android 9 Pie-based.

Black Shark, a Shenzhen-based gaming smartphone manufacturer, has confirmed to set up its operations in India. The company confirmed this bit of information on Thursday soon after the India launch of the Redmi Note 7 by sending a press release. In India, Black Shark will be headquartered in Bengaluru - similar is the case with Xiaomi -- and will be headed by David Li, who's the VP of Black Shark Global. Li is said to manage the overall operations in India for the Black Shark gaming phones.

In the press release sent to the media Black Shark mentioned, "A Big "Hello" to you from Black Shark and it's India Team!" This possibly hints at Black Shark Helo may be the first smartphone to debut under the brand in India. To recollect, the Black Shark Helo was first launched in October 2018. As for the specs, the Black Shark comes packed with a 6-inch AMOLED display with full-HD+ 1,080 x 2,160 pixels resolution and an 18:9 aspect ratio. On the hardware front the phone is powered by Qualcomm's 10nm Snapdragon 845 octa-core chipset with Adreno 630 GPU and dual pipe liquid-cooling system. The phone is packed with up to 10GB of RAM and 256GB of internal storage.

On the camera front, the Xiaomi Black Shark Helo includes a dual camera system with 12-megapixel + 20-megapixel configuration on the rear panel. On the front the phone includes a 24-megapixel selfie shooter. The phone is backed by a big 4,000mAh battery with fast charging support. It runs on Android 9 Pie-based MIUI 10.

The press release also mentioned that Black Shark will announce the official launch date of the company and its first phone later in the year. We expect the first Black Shark gaming phone to launch in the next few months or so. There are high possibilities that Black Shark will not only bring smartphones but also other gaming-centric products like Gamepad 2.0 controller, to India.