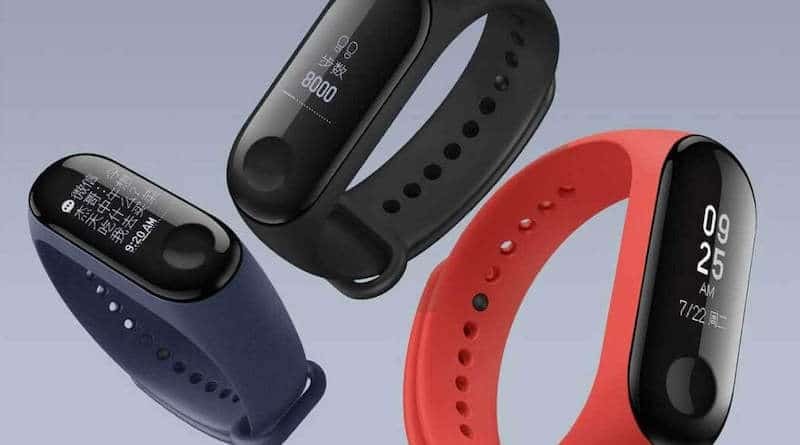 Xiaomi has announced the launch date for its upcoming fitness tracker, Mi Band 4. The company confirmed in a Weibo post that the Mi Band 4 will launch in China on June 11.

Xiaomi’s Mi Band 4 has been spotted in the rumour mill for quite some time now. The new fitness band is expected to feature a colour display which would be major upgrade. The previous Mi Band 3 features a monochrome OLED display. Mi Band 4 would however retain the same pill shaped design according to leaked images. It will also house the same circular home button at the bottom of the display.

As for new features, Mi Band 4 is expected to be equipped with a photoplethysmography (PPG) sensor which detects blood pressure. Mi Band 4 is also said to support Bluetooth 5.0 for connectivity and NFC for wireless payments.

More upgrades rumoured for the Mi Band 4 include an increase in the battery capacity from 110mAh to 135mAh. Also, the Mi Band 4 will be able to charge directly and users need not remove the band module. With the Mi Band 3, users have to remove the fitness tracker and then place it on the charger.