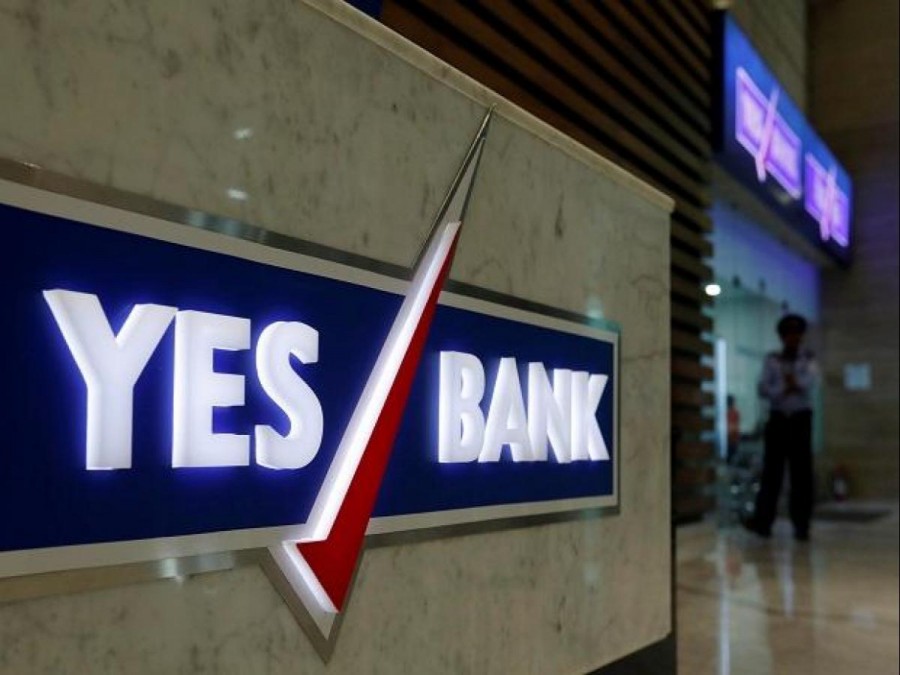 Under a new head after the forced exit of its promoter-chief executive Rana Kapoor, Yes Bank on Friday reported a whopping Rs. 1,506 crore net loss for the March quarter as against a profit of Rs. 1,179 crore in the year-ago period as provisions soared over nine-times. The heavy quarterly loss crimped the full year profit at Rs. 1,720 crore as against Rs. 4,224 crore in FY18. Contingent provision of Rs. 2,100 crore.

The heavy quarterly loss crimped the full year profit at Rs. 1,720 crore as against Rs. 4,224 crore in FY18. Had it not been for a Rs. 831-crore write-back, the private sector lender would have reported higher losses for the quarter.

An almost 10-times spike in provisions to Rs. 3,661 crore from Rs. 399 crore in the year-ago period led to the massive hit on the bottomline. This includes a contingent provision of Rs.2,100 crore.

Leadership changes have often led to massive clean-ups at banks, and the practice, normally at state-run banks, has been adopted by the new Managing Director and Chief Executive Ravneet Gill.

Yes Bank also revealed the receipt of a whistleblower complaint alleging irregularities in its operations, potential conflicts of interest in relation to Kapoor, and incorrect classification of bad loans, which is being probed.

"Based on the work done and the findings till date, the bank has not identified any material financial statement implications. The bank will consider the implications of the ongoing work in the current financial year on completion of the examination of this matter," the bank said.

The contingent provisions have been taken on a Rs. 10,000-crore exposure to potentially stressed assets in real estate, media and entertainment and infrastructure sectors, which stands at risk, the bank management told analysts on a conference call.

The gross non-performing assets ratio more than doubled to 3.22 per cent from 1.28 per cent in the year-ago period and 2.10 per cent in the preceding quarter. It has a 7 per cent exposure to the commercial real estate sector, which is facing troubles.

The bank, which closed FY19 with credit costs of 2.19 per cent due to the additional provisioning, is targeting to get the same down to 1.25 per cent in FY20.

The bank is looking to maintain loan growth at 17-18 per cent in FY20, and gradually accelerate it to 22-24 per cent but will not chase the 40 per cent growth levels that it has done in the past, Mr Gill told analysts, stressing that the focus will be on following a calibrated growth model. Mr Gill also denied reports that the bank under him was attempting massive management changes, saying he does not plan to destabilise the present management team.