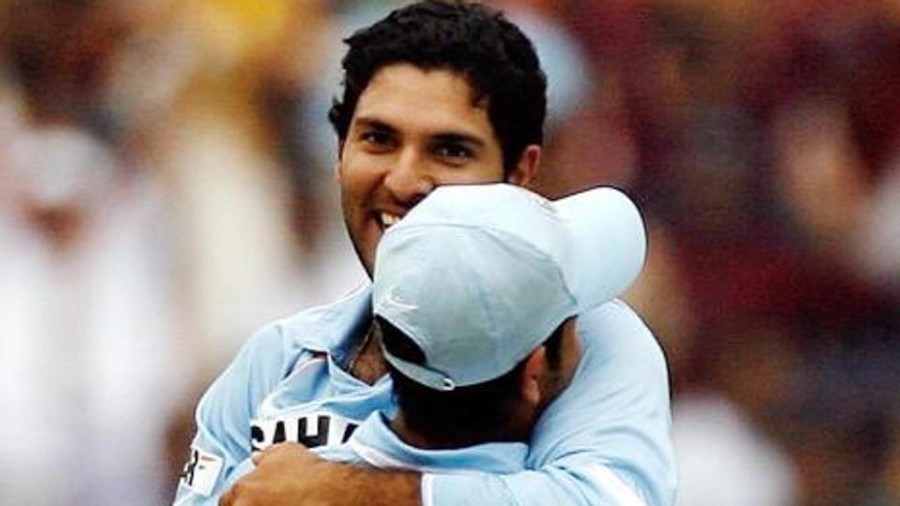 Indian opener Rohit Sharma believes Yuvraj Singh deserved a better send off for his stellar 17-year long international career. Yuvraj called time on his career at a press conference in Mumbai on June 10. Many former and current cricketers paid their tributes to the southpaw, who was instrumental in India’s triumph at the 2007 World T20 as well as the 2011 World Cup.

Rohit posted a special message on Twitter in which he said: You don’t know what you got till its gone. Love you brotherman You deserved a better send off.

His contemporary Virender Sehwag has spoken about the pain of not getting a farewell match but Yuvraj said he did not want one. Even greats like VVS Laxman and Rahul Dravid did not get the farewell games they deserved.

“I did not tell anyone in BCCI that I have to play the last match. Agar main accha tha, potential tha toh main ground pe se chale jaata. (If I was good enough, I would have retired from the ground). Aur mujhe is tarha ki cricket khelna pasand nahi hai, ki mujhe ek match chahiye (I don’t like to ask for a game, I have never played the game with that mindset),” he said.