New Delhi / You did not act, so we did: Nirmala Sitharaman slams Pakistan over inaction against terror groups 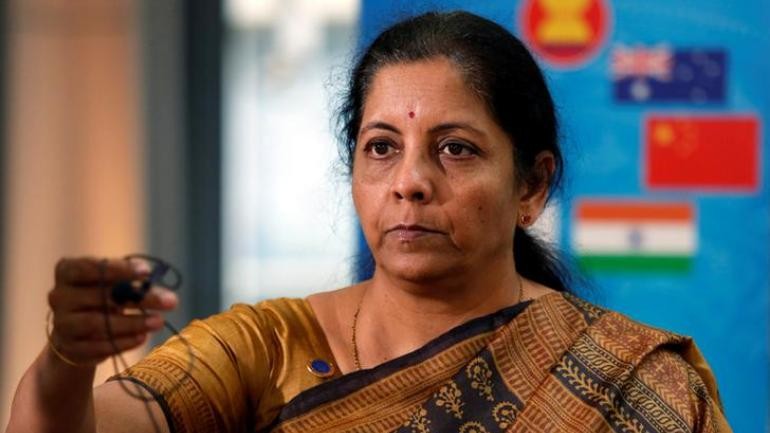 Defence Minister Nirmala Sitharama recently slammed Pakistan for its prolonged inaction against terror groups on its soil. She admitted that India went forward with the airstrike as Pakistan failed to act despite having sufficient proof of terror camps on its territory.

"We have put up with a lot of terrorism. We gave them dossiers and proof. Concrete action wasn't available. The PM (Narendra Modi) was also going around the world and traveling to take concrete action around the world," she said while addressing a crowd at FICCI, Chennai on the occasion of Women's Day.

Sitharaman also said that the Indian government has been trying to isolate Pakistan in the global stage as it continues to shield terror groups like Jaish-e-Mohammed and its chief Masood Azhar.

The defence minister said the attack on Pulwama was a direct reaction to prolonged inaction by Islamabad despite several requests and warnings.

After Pulwama and 28th Feb countries have supported India except one and that one plays a balancing act.

"When it comes to action against terror funding, Pakistan is in the short of being blacklisted," she said.