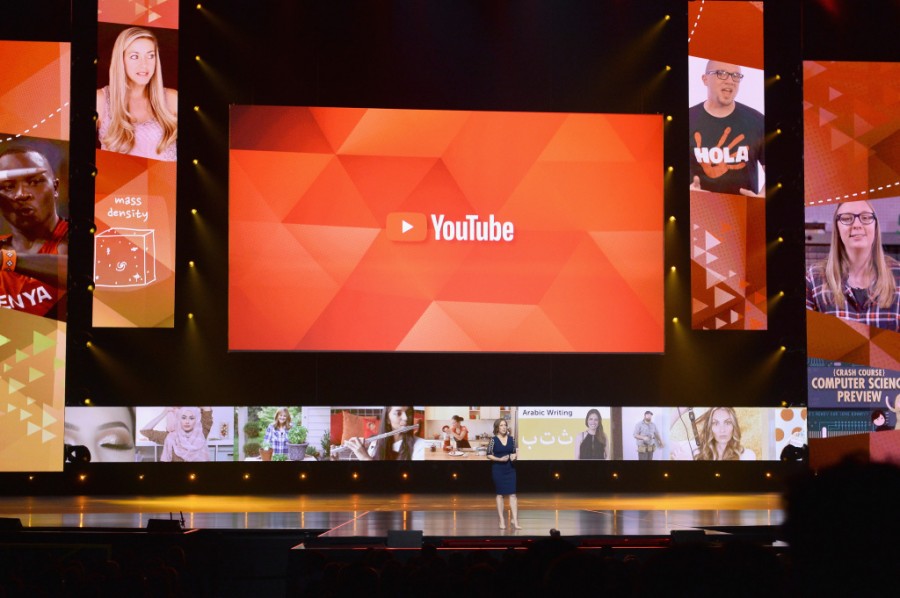 Alphabet Inc’s YouTube unveiled on Thursday nine new original programs that will be available for free this year as the streaming service shrinks an effort to attract subscribers with content exclusively behind a paywall.

The unveiling at a YouTube event for advertisers and media in New York offered the first glimpse at how the shift announced in November away from subscriber-only content will play out across the world.

Programming has turned out to be less of a draw for YouTube Premium subscribers than ad-free viewing and other perks, while YouTube has faced pressure from advertisers to increase its supply of television-like content that is suitable for sponsorship.

New programs include a documentary about Dude Perfect, a group that performs sports tricks on YouTube, and an interactive series featuring YouTube star Mark Fischbach that lets viewers control the storyline.

Also on tap are an investigation show from media startup Vox and a set of standalone films from The School of Life channel on YouTube that “explore some of the greatest philosophical questions of our age,” YouTube said.

More programs are expected to be announced later this year, including an international slate. As YouTube seeks to broaden its audience for original programming, it plans to direct half of its development budget to programs aimed at viewers outside the United States, according to a person familiar with the matter.

YouTube said its overall spending on programming remains consistent with past years.

Alphabet does not break out financial results for YouTube, which is part of Google, but financial analysts expressed concern this week that advertiser scrutiny of user-generated inappropriate or offensive content on YouTube could be among reasons for a slowdown in revenue growth at Google.

Ads are YouTube’s core business, and executives said Thursday they wanted to align the original content arm with the overall business.

“While every other media company is building a paywall, we are headed in the opposite direction,” YouTube’s chief business officer, Robert Kyncl, said in a statement.

YouTube said it is still testing content-related benefits for subscribers. For instance, all episodes from the next season of its popular show “Cobra Kai,” which is based on the Karate Kid movie franchise, will be available to subscribers when it launches. Non-subscribers will gain access to one new episode per week, similar to the rollout of shows on traditional television.

New episodes of a handful of existing programs are likely to remain subscriber-only because of prior commitments, YouTube said.

YouTube showcased only one international programme on Thursday, a documentary due in June on Latin American pop star Maluma.

YouTube streamed about a dozen original shows and movies over the last year that were aimed internationally where it saw a big opportunity to get subscribers, including in France, Germany, India, South Korea and Japan.

YouTube has shifted gears several times on original programming since making it a focus in 2011. Among debates have been whether ad sales alone could be enough to generate a return on investment, especially for expensive scripted shows.

Overall, YouTube has debuted about 75 shows and 28 films under its previous strategy, which was launched in 2016, according to a Reuters tally. Thirteen of those shows so far went onto multiple seasons.

Though some shows drew significant viewership to free samples, they were not renewed because they struggled to convert users into subscribers, according to content makers.