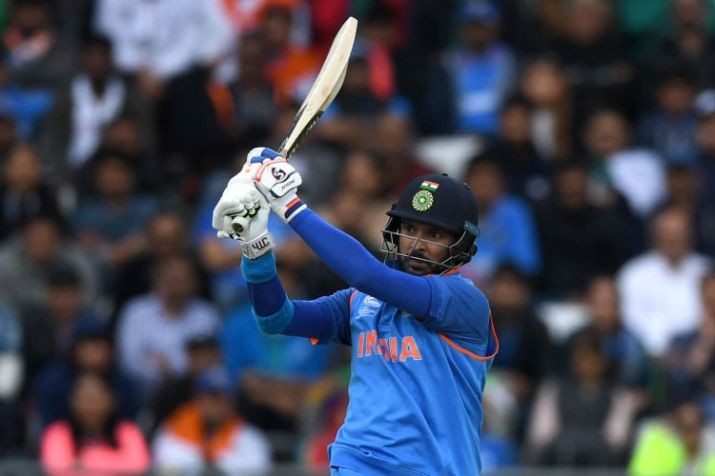 The Punjab left-hander would make a final decision only if he gets permission from the BCCI. It has been learnt that Yuvraj has come to terms with the fact that he is unlikely to play for India.

"Yuvraj is thinking of calling it quits from international and first-class cricket. He would like to speak to the BCCI and get more clarity on plying his trade in tournaments like GT20 (Canada), Euro T20 Slam in Ireland and Holland as he has offers," a BCCI source privy to the development, told PTI on Sunday.

Recently, Irfan Pathan put his name in the draft for the Caribbean Premier League but Pathan junior is an active first class player, who didn't seek permission from the BCCI.

"Irfan was told to withdraw his name from the draft. As far as Yuvraj is concerned, we need to check the rules. Even if he retires from first class cricket, he will still be an active T20 player registered under BCCI. The rule needs to be checked," a senior BCCI functionary said.

Yuvraj played for Mumbai Indians in this year's IPL but didn't get many chances which might have prompted him to seriously think about future plans.

The leagues like one in Canada and the new venture in Dublin and Amstelveen can gain a lot of mileage if Yuvraj plays in the league.

There is a school of thought that if Zaheer Khan and Virender Sehwag can be a part of a T10 venture in Dubai then why can't Yuvraj be allowed.

However, the BCCI official said, "The T10 might have been approved by the ICC but it's still not an acknowledged format. But yes, going forward, as and when the players association takes shape, the case for retired players may come up for consideration."

He agreed that in principle, retired international players should be allowed to take part in Big Bash, CPL or BPL, if they get offers.