Sports / Yuzvendra Chahal is no robot, he is a champion bowler: Muttiah Muralitharan 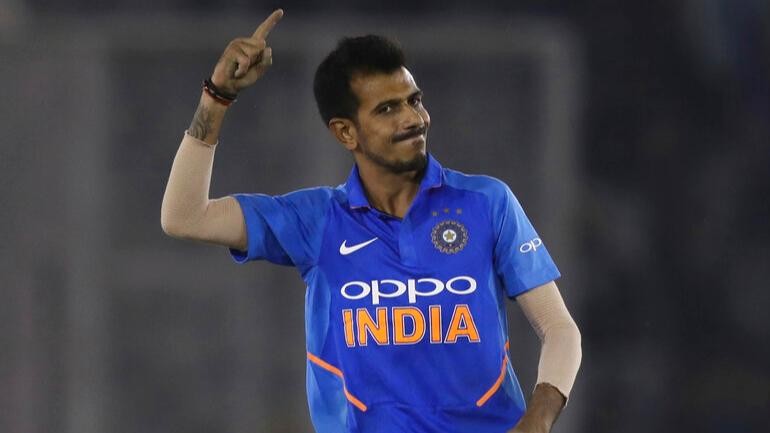 Yuzvendra Chahal has played just one match in the series so far and picked up 1 wicket for 80 runs in the fourth ODI in Mohali. India lost the 4th match by 4 wickets even after posting 358 on the board. The 5-match series is level at 2-2 with the final scheduled to be played on March 13. Former Sri Lanka spinner Muttiah Muralitharan feels Chahal is a champion performer who is only human and not a robot.

In stark contrast, Indian leg-spinner Yuzvendra Chahal went for 80 runs from his 10 overs in Mohali and picked just one wicket.

While some pundits have been critical of Chahal's showing in the fourth ODI in the ongoing five-match series against Australia, former Sri Lanka spinner Muttiah Muralitharan feels Chahal is a champion performer who is only human and not a robot.

"You cannot expect the kid to pick five wickets every time he goes out to bowl. He is a champion bowler and has been bowling really well in the last two years. He has shown that he has the variety and the guile to dismiss opposition batsmen. It is a case of him failing in one game and trust me, he is no robot. You cannot put pressure on the boy by expecting him to deliver in every game. Have some patience," he told IANS.