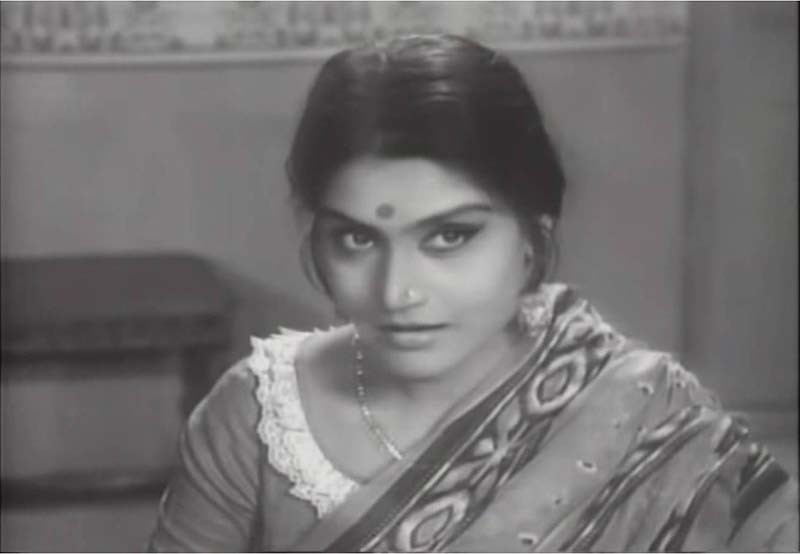 Actress-singer Ruma Guha Thakurta passed away on Monday morning at her residence in Kolkata. She was 84.

After making her silver screen debut with Hindi film Jwar Bhata in 1944, she went on to star in Bengali movies like Antony Firingi, Ganga Obhijaan, Palatak, Aashite Aasio Na, Balika Bodhu, Abhijaan and Ganoshotru among others. She was also a part of English films 36 Chowringhee Lane and The Namesake.

Apart from acting, Ruma Guha Thakurta was a popular playback singer too.

Ruma Guha was singer-actor Kishore Kumar’s first wife. The two got married in 1951. They have a son, Amit Kumar. The couple divorced in 1960, after which Ruma tied the knot with Arup Guha Thakurta. Ruma and Arup have a daughter, Sromona Guha Thakurta.

West Bengal chief minister Mamata Banerjee shared her condolences on Twitter. She wrote, “Saddened at the passing away of Ruma Guha Thakurta. Her contribution to the field of cinema and music will always be remembered. My condolences to her family and her admirers”