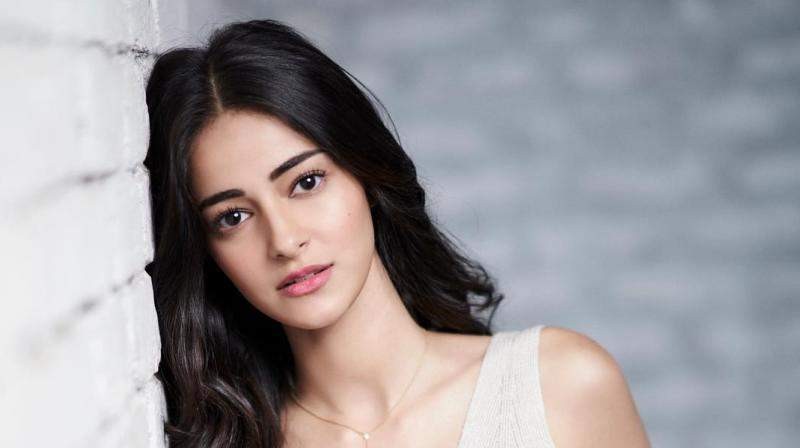 Ananya Pandey on Saturday denied rumours of lying about getting admission in a prestigious US university. The Student of the Year 2 actor had stated in a recent interview that she passed up an opportunity to major from the USC Annenberg School of Journalism and Communication to focus on her film career. This statement was challenged by an Instagram user claiming to be Ananya’s classmate from school, who said that she never applied to any foreign university.

Sharing a picture with her acceptance letters, Ananya wrote on Instagram that she was offered admission in the Spring 2018 semester at Annenberg but had to request multiple deferrals — first to Fall 2018 and then to Fall 2019 — due to her film commitments. She claimed that since she could only delay her admission twice, she will not be studying further and pursuing her acting ambitions.

The 20-year-old actor said that the allegations have been unfair on her friends and family. She also rubbished claims of personally knowing the accuser, contending that anyone she attended school with would ‘never do something like that.’