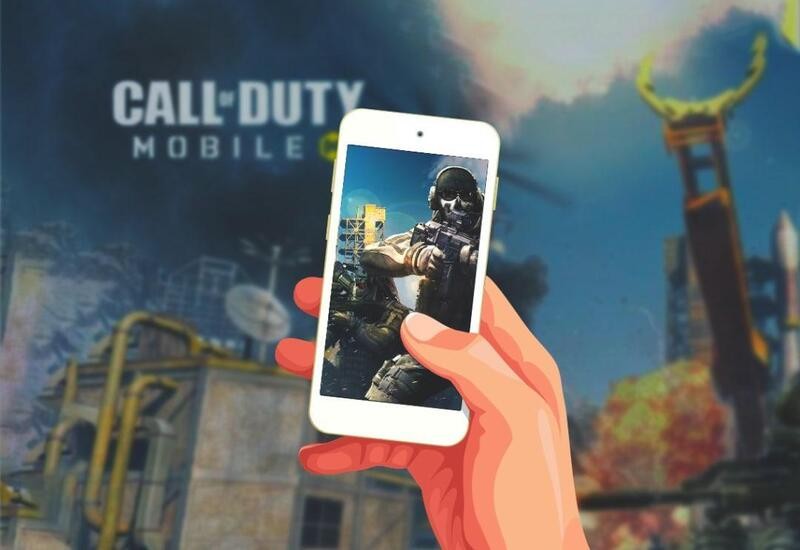 Call of Duty: Mobile will roll out for Android and iOS platforms on October 1. The free-to-play mobile game will have all the important features of the main version and will offer new maps, characters and a PUBG Mobile-like Battle Royale mode.

Activision has already confirmed Call of Duty: Mobile will offer familiar maps such as Crash, Hijacked, and Nuketown. There will also be several gameplay modes such as Team Deathmatch, Free-for-All, and Search and Destroy. Activision promised the new game will deliver experiences from the classic Modern Warfare and Black Ops series. For instance, users can unlock characters such as John “Soap” MacTavish and Simon “Ghost” Riley from the Modern Warfare series. Users will have fully custmisable control scheme as well.

For those who love PUBG Mobile-like battle royale games, Call of Duty: Mobile’s battle royale mode will support up to 100 players in a big sized open map. Gamers will have the option to play either as four-member team, two-member team and even solo.

One will compete across land, sea, and air in the map while leveraging ATV, helicopter, and tactical raft. Just like other games, you can gather weapons and equipment as you play the game. Call of Duty: Mobile will also let you choose between first or third-person perspective.

“We are delivering the definitive, first-person action experience on mobile with signature Call of Duty gameplay in the palms of your hands,” said Chris Plummer, VP, Mobile at Activision. “We are bringing together some of the best the franchise has to offer, including Modern Warfare maps like Crash and Crossfire, Black Ops maps like Nuketown and Hijacked, and many more, into one epic title. We’ve tested the game extensively in select territories and the feedback we’ve received has helped us refine the experience for October 1.” 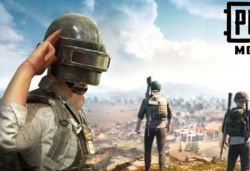 Technical / PUBG Mobile bans 3,300 accounts for 10 years within a day for cheating 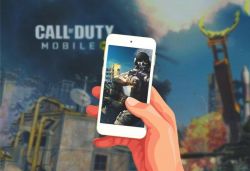