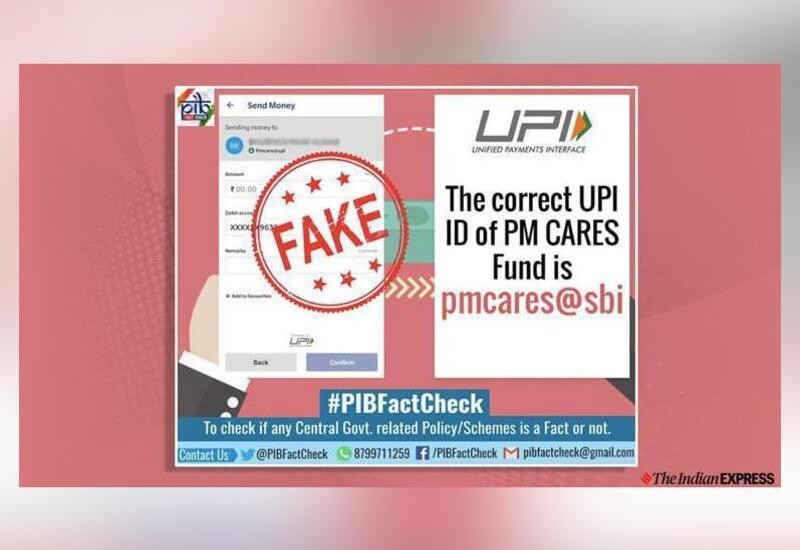 A fraud UPI ID of PM-CARES Fund to fight coronavirus pandemic in the country was spotted by an alert citizen. According to Delhi Police the fake UPI ID was highlighted by twitter user @bishwesh0604.

Beware of Fake UPI ID being circulating on the pretext of PM CARES Fund.#PIBFactcheck: The correct UPI ID of #PMCaresFunds is pmcares@sbi#PMCARES #IndiaFightsCorona pic.twitter.com/eHw83asBQ9

“Please note, the correct UPI ID of PM CARES Fund is pmcares@sbi Thanks to alert citizen @bishwesh0604 for getting a fake UPI ID pmcare@sbi blocked. Legal action has been initiated," the Delhi Police tweeted.

In response to the complaint raised on Twitter by a donor, SBI tweeted: “Thank you for notifying us about this fraud UPI ID. We have immediately alerted our UPI team and they are on the job to block the same. We sincerely appreciate your alertness."

Prime Minister Narendra Modi on Saturday had announced the creation of an assistance and emergency situation relief fund where people can contribute and help in the government's fight against coronavirus.

How to make contributions to PM CARES Fund

-Citizens and organisations can go to the website pmindia.gov.in and donate to PM CARES Fund using the following details:

The donations to this fund will be exempted from Income Tax under Section 80(G). People have been urged to generously donate to the fund. 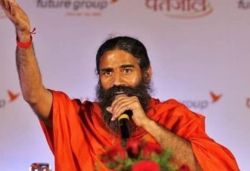 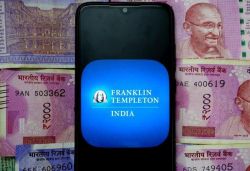 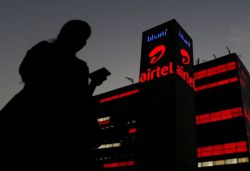 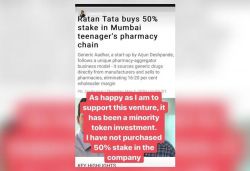