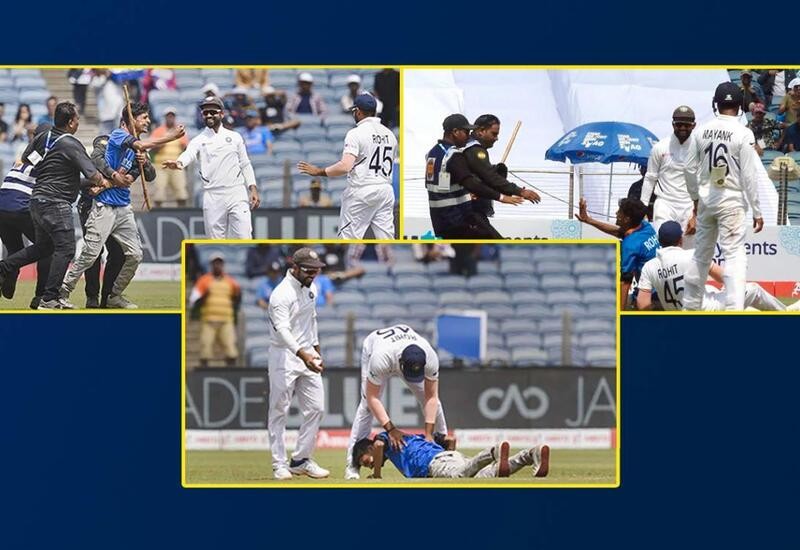 The issue of pitch invaders during matches in India has become a common occurrence. Twice fans broke on to the field during India’s 2nd T20I against South Africa in Mohali. Similar thing happened during India’s 1st Test against the Proteas in Visakhapatnam. Now, on Day 3 of the 2nd Test between the two teams in Pune, a fan went past the security forces to ran inside the stadium, just after the Lunch break.

The pitch invader ran straight towards batsman Rohit Sharma and in his attempts to kiss his feet, he took the cricketer down with him, before he was taken away by the security guards.

The incident prompted an angry reaction from former India cricketer Sunil Gavaskar, who was on commentary duties at the time. “These incidents happen because security people are not watching the crowd but are watching the match. This has been the perennially problem in India. The security is not there to watch the match for free. They are there to stop such interruptions from happening,” he said.

He further added: “I say put the camera on the security and check whether they are watching the match or the crowd. This is a dangerous security issue which is what you are there for, to make sure no one goes into the crowd. Anyone can cause damage to a player. It has happened in the past, why take a chance.”

Gavaskar went on: “Remember, it is not easy to get into the ground. There are a lot of barricades, and still these incidents are happening.”

India fast bowlers Umesh Yadav and Mohammed Shami made early inroads to leave South Africa in complete disarray on day three of the second test at Pune on Saturday. The touring side, trailing the three-test series 1-0, crawled to 136 for six wickets at lunch, still 465 runs behind India’s mammoth first innings total of 601-5 declared.

Faf du Plessis was unbeaten on 52 with Senuran Muthusamy six not out at the break with South Africa relying on their captain to first avoid follow-on and then bid for a draw to keep the series alive. 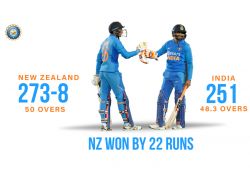 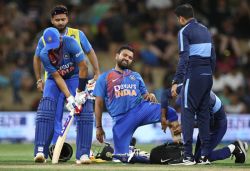 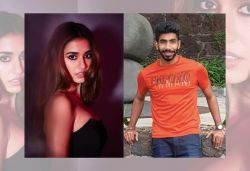 Bollywood / Bumrah is one of the finest players, hope he takes down the Kiwis: Disha 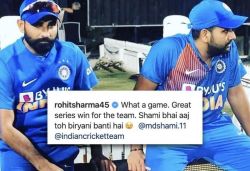 Cricket / Shami's last over won us the match, not my sixes: Rohit Sharma 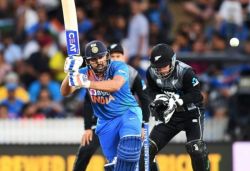