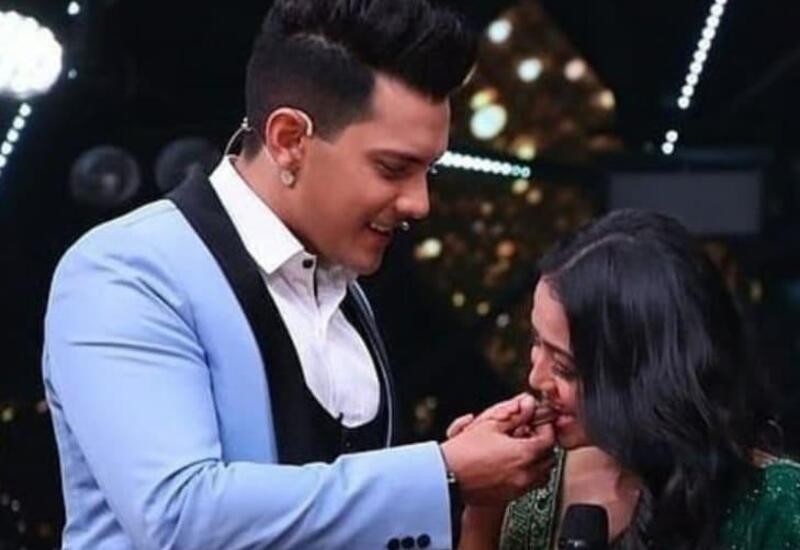 Bollywood desk: Singer Udit Narayan said that he wants his son and Indian Idol 11 host Aditya Narayan to marry the music reality show’s judge and singer Neha Kakkar. This comes after substantial buzz about their ‘wedding’, which was later revealed to be a publicity gimmick to boost the ratings of the show.

“You won’t believe I keep teasing Aditya with Neha and I have told him to marry her. But, he ignores me and says he wants to focus on his career. Neha is a top singer in today’s time and is doing really well for herself,” Udit told TellyChakkar on the sidelines of a recent event.

Just a few days ago, Neha revealed that there was nothing going on between her and Aditya, and that he was actually set to marry his long-time girlfriend this year.

Talk of the ‘wedding’ began after Udit and his wife Deepa Narayan Jha came on the show earlier this year and announced that they were getting their son married to Neha. Her parents also came on stage and expressed their approval of the match, even as she seemed to be shocked by the developments. Promos of the show claimed that they would exchange garlands on Valentine’s Day (February 14).

Later, in an interview, Aditya said that “something which began for fun became too serious and went out of our control”. He claimed that no mediaperson reached out to him to know his side of the story, or he would have admitted the truth.

“When you watch two actors getting married on screen, you cannot expect them to have babies in real life. So whatever is happening, it is on screen, as a part of the reality show. We do what the makers of the show ask us to do and that is for fun. All that happens for the TRP of the show,” he said.

Meanwhile, Aditya and Neha featured together in a music video of a single titled Goa Beach.