Entertainment / India's Most Wanted movie review: It looks like a weathered TV show 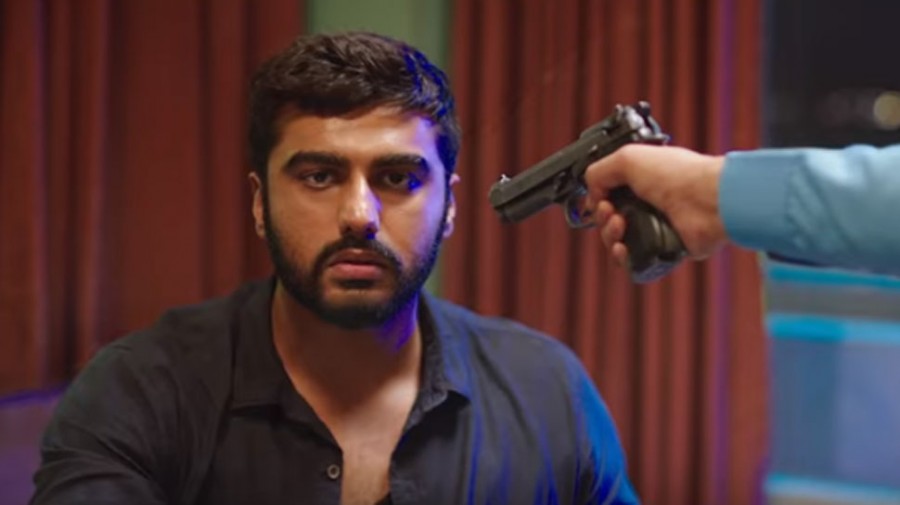 Inspired by true events, director Raj Kumar Gupta's "India's Most Wanted" (IMW) is an action thriller that fails to entice.

Arjun Kapoor plays Prabhat Kapoor, an intelligence officer, who without any official permission, along with a team of trusted lieutenants set out to capture Yusuf, India's most wanted terrorist.

Yusuf, responsible for numerous blasts in India, is also referred to as India's Osama Bin Laden. How Prabhat and his team, in an operation, track the dreaded terrorist and arrest him without firing a single bullet, forms the crux of the narrative.

The script, written by Gupta, is lethargically mounted with cast-ready characters who are totally unimpressive. The exposition is verbose and the dialogues, run-of-the-mill. The only line, mouthed by Prabhat that drills into your head is, "That man is dangerous for the country, we can't take a risk, Sir."

The narrative meanders, giving us glimpses of numerous terrorist attacks in the country and the anti-terrorist squad grappling with internal issues ranging from permission to funds to an insight of their family lives. It's only in the last act, if you are still hooked, that you would still care for what is happening, despite the low-key tension.But the most interesting takeaway revealed in the film is why the actor Shah Rukh Khan was hassled by the US immigration, when he travelled to that country.

The lone song in the second half breaks the momentum and gives us relief from the tedious narrative.

Arjun Kapoor is charming. With a natural disposition he performs effortlessly. But with lack of active dramatic moments, he appears to be sleep-walking through his role and so are the supporting cast members.The mounting may be natural, but the film lacks cinematic finesse in all aspects. The film appears like a weather-beaten television show. The cinematography is realistic and the frames appear chaotic. The blaring background score that accompany the visuals seem a misfit to the flow of the visuals.