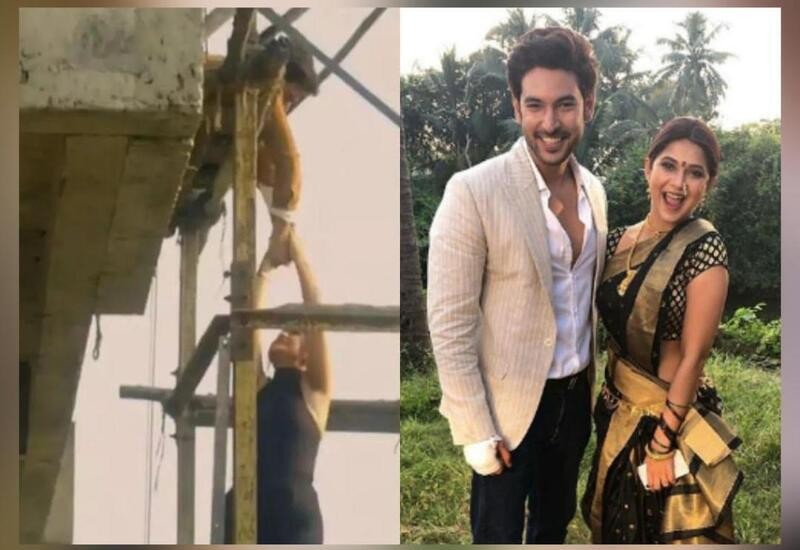 Actor Jennifer Winget and her co-star Shivin Narang were injured when an action sequence went wrong at the outdoor shoot of their serial Beyhadh 2. According to a report in India Today, the actor was canning a shot inside a lift when the accident happened.

Here’s how things unfolded - for an action shot, Jennifer was inside a lift, fitted with harness. However, the lift gave way, lost control and started to fall from the top floor. As ill luck would have it, Jennifer’s harness got stuck in the lift and she was getting dragged down when Shivin had the presence of mind and pulled her out of the lift in the nick of time. While she managed to escape serious injury, both suffered minor injuries.

Talking about it, Shivin was quoted in the report as saying, “Our first shoot together was an outdoor shoot at a construction site and I was quite excited. The sequence was one where Jennifer was supposed to be in a lift. While performing such stunt sequences, the production takes utmost care of the artists and even Jennifer had her harness and other safety gear on but unfortunately her harness got stuck and she was about to get dragged with the lift from top floor when I instantly reached out for her and grabbed her. In the course of saving her, I injured myself and my hand got hurt and she got a few bruises here and there and both of us were terrified.”

Earlier, speaking at the launch of the serial, Jennifer had said that Beyhadh 2 is darker, scarier, crazier and more intense. “The first season was all about Maya’s obsession with love, and in the second season it is all about her obsession with revenge. I can assure that season two of Beyhadh is going to be darker, scarier, crazier and much more intense,” she said.

“I feel the reason why season one worked was because all of us were in sync with each other. It was because of the music, the scenes, the writing, the taking -- everything was in sync. So is the case now. It is just that now the idea is not to compete with any other show, but to compete with ourselves, to compete with first season of Beyhadh,” she had added. 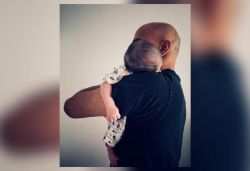 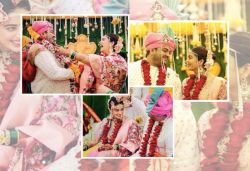 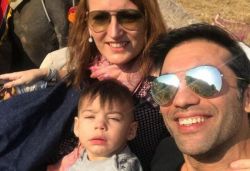 Bollywood / Kushal wasn't serious about family, I was looking after his expenses: Wife 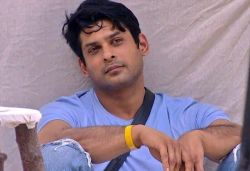