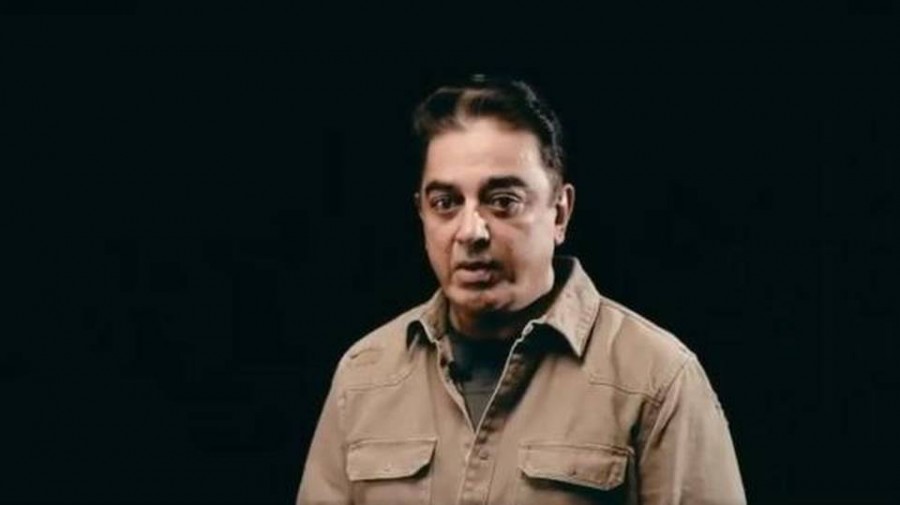 As Union Home Minister Amit Shah's comments on Hindi as the national language of India continue to create an uproar, another South politician has raised their voice to stop Hindi imposition.

In a video uploaded by actor-turned-politician Kamal Haasan, he has said another language agitation will take place, which will be much bigger than the Jallikattu protests in Tamil Nadu.

In the video, Kamal Haasan, standing next to the Ashoka pillar and the Preamble, says India became a republic in 1950 with a promise to the people that their language and culture will be protected.

"No Shah, Sultan or Samrat can suddenly break that promise. We respect all languages but our mother language will always be Tamil. Jallikattu was just a protest. The battle for our language will be exponentially bigger than that," Kamal Haasan says forcefully.

Now you are constrained to prove to us that India will continue to be a free country.

You must consult the people before you make a new law or a new scheme. pic.twitter.com/u0De38bzk0

"A lot of Rajas have given up their Raj to form the union of India. But the people did not want to give up their language, culture and identity," he speaks in his trademark baritone.

"India or Tamil Nadu does not need or deserve such a battle," he adds.

Attacking the government over its exclusionary policies, Kamal Haasan said, "Do not make an inclusive India into an exclusive one. All will suffer because of such short-sighted folly."

"Let Tamil live longer. Let the country prosper," said the actor-politician at the end of his message.

The nearly 2-minute-long video was posted to Kamal Haasan's Twitter account in both Tamil and English. The video message was uploaded as the Hindi row has once again started heating up in Tamil Nadu.

Union Home Minister Amit Shah on Saturday pitched for Hindi as a common language for the country, reigniting the debate on the issue as southern parties said they will oppose any attempt to "impose" the language.

Shah's remarks drew a strong response from parties in Tamil Nadu and Karnataka with many stressing that Hindi was among the 22 languages recognised by the Constitution and their stature is the same.

Leader of AIADMK, which is part of the BJP-led National Democratic Alliance, and Tamil Culture Minister K Pandiarajan warned of adverse reaction from other states as well.

"If the Centre imposes Hindi unilaterally, there will only be an

(adverse) reaction and no support, not only in Tamil Nadu but also in states like Bengal, Karnataka and Andhra Pradesh," he said.

PMK and BJP were part of the AIADMK-led alliance in Tamil Nadu for the recent Lok Sabha polls.

The DMK and other parties in Tamil Nadu had earlier strongly opposed recommendation of a Union HRD Ministry panel to teach Hindi in non-Hindi speaking states and alleged that it was tantamount to thrusting the Hindi language.

In the backdrop of the strong opposition, a revised draft education policy was issued in June that did not have a mention of the language being compulsory. 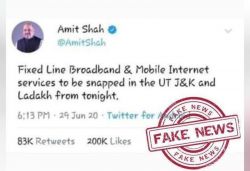 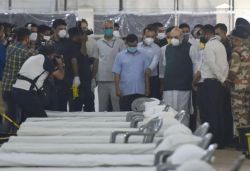 Coronavirus / No community transmission of coronavirus in Delhi: Amit Shah 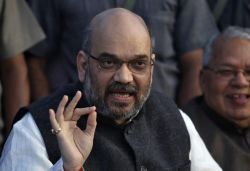 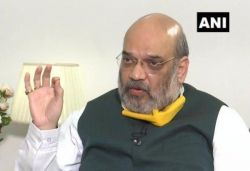 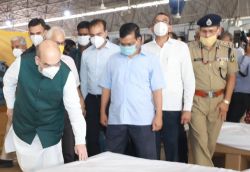