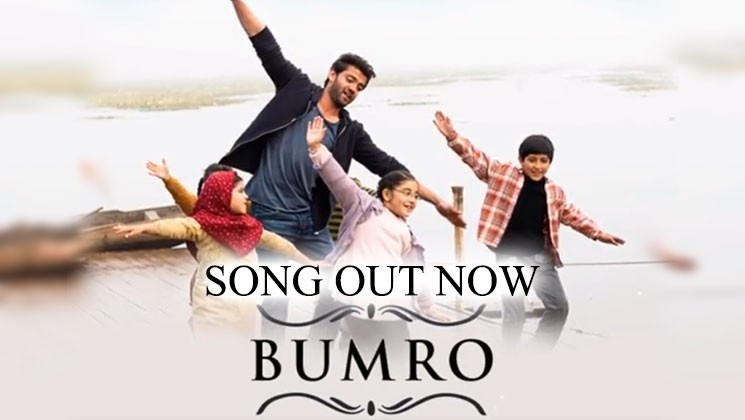 Bumro, the latest song from Zaheer Iqbal and Pranutan Bahl’s Notebook is a clear reminder of Hrithik Roshan-Preity Zinta’s Bumbro from Vidhu Vinod Chopra’s 2000 film, Mission Kashmir. Bumro has been composed by Vishal Mishra and sung by Kamaal Khan. Notebook is about a couple who fall in love in the picturesque valley of Kashmir, without ever meeting each other. Notebook will hit theatres on March 29.

Pranutan had said while interacting with media at the trailer preview of Notebook, “I did give lot of auditions for two and half years or so for lot of films. I never used to say I am from a film family. For this film they knew that I was Mohnish’s daughter. I gave a five hour long audition for this film. But they called some other girls also as they were like if they take me then it will be like ‘I am from film family’. So they auditioned some 80 to 100 girls but Nitin sir felt I was the right choice.”

Along with Pranutan, the film also marks the debut of Zaheer Iqbal and both the actors play teachers. Notebook has been produced by Salman Khan Films and is directed by Nitin Kakkar. Zaheer is the son of Salman’s childhood friend Iqbal and was an assistant director on his film Jai Ho.