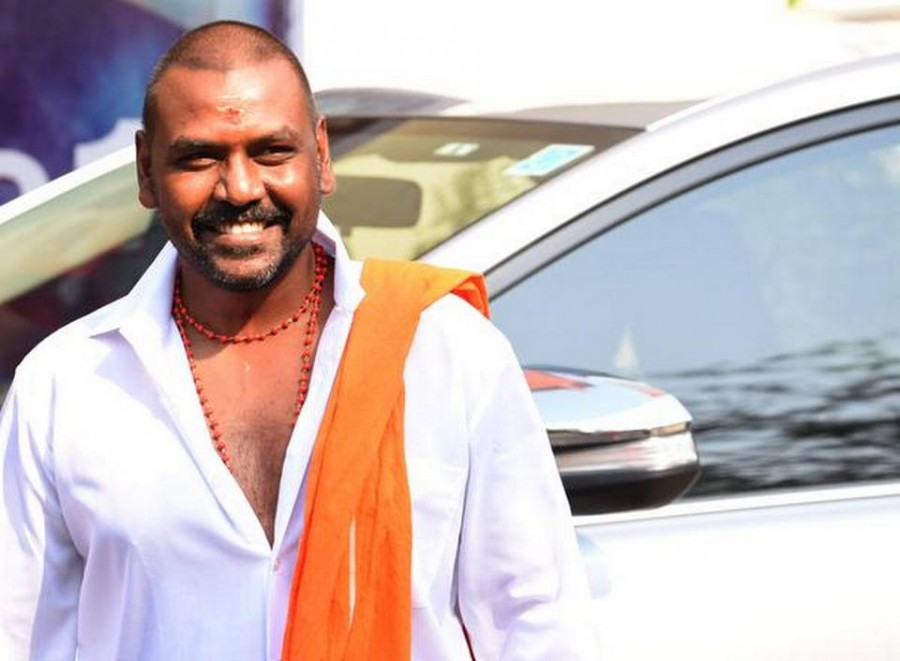 Raghava Lawrence’s Hindi cinema foray is not happening at the moment. He was supposed to be directing Laxmmi Bomb, the Hindi remake of Kanchana, but the actor-filmmaker has stepped out of the project.

He posted on Twitter: “I don’t want to mention the reason because there are multiple reasons, but one of them is that the first look poster of the film was released today without my knowledge and even without discussing anything with me. I was informed about this by a third person. It is very painful for a director to know about his movie’s first look release from others.” The film, which stars Akshay Kumar in the lead, also features Kira Advani.

Lawrence, whose Kanchana 3 recently released, maintained that he still had high regard for Akshay Kumar. “I can hold back my script because I haven’t signed any agreement regarding this film, but I won’t do it because it is not professional. I’m ready to give my script because I personally respect Akshay Kumar sir a lot. They can replace me with some other director according to their wish.”