New Delhi / Realme XT review: Stands out from the crowd with a 64MP quad camera 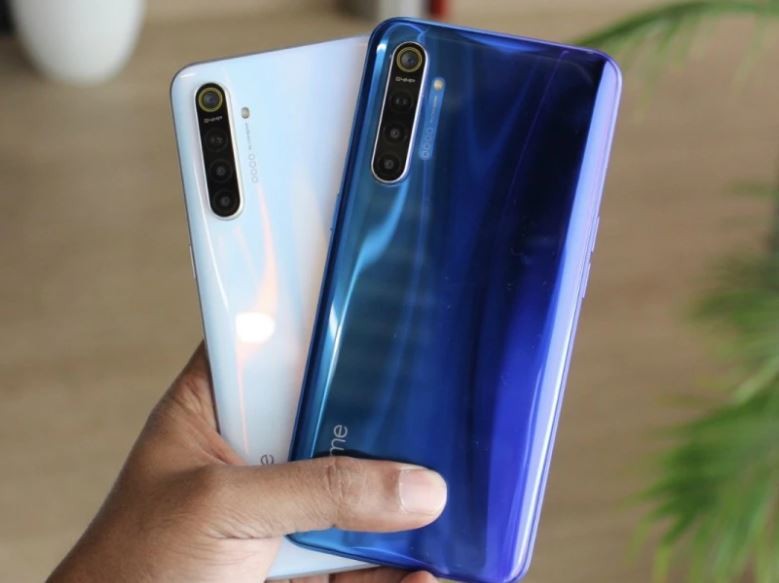 After the Realme 5 and 5 Pro, the Realme XT becomes the third quad camera smartphone that the company has launched in India within a span of one month. It shows that Realme is eager to rapidly expand its portfolio in the country ahead of the festive Diwali season. It also shows that Realme wants to be the first when it comes to bringing new technologies to the market. Realme XT is mainly about that 64MP quad camera setup, which comes a few weeks ahead of Xiaomi's own 64MP qud camera phone, the Redmi Note 8 Pro.

Realme phones typically offer one standout feature that it wants to sell you on. But the reason the company has done so well in India is that it also manages to offer a complete smartphone package. While the 64MP quad camera system is the star of the Realme XT, the phone also touts a premium glass design, VOOC 3.0 fast charging and a pretty impressive Snapdragon 712 chipset. All of this comes at a very competitive starting price of Rs 15,999, which also happens to be the price of the Realme X.

In our Realme XT review, we find out wherther the phone is any different from the Realme X and which of the two phones you should buy.

While the Realme XT seems to offer a familiar design from afar, it feels more premium than any other Realme phone we've used so far. That's because the Realme XT is the company's first phone to come with Gorilla Glass 5 on the front and back. The curved glass panel on the back feels smooth and strong. It won't scratch easily, but that doesn't mean you should keep it in your pocket with keys.

The glass on the back is of the glossy kind, but it barely registers any fingerprints or smudges and it isn't very reflective. It comes in two gradient finishes, Pearl Blue and Pearl White. I checked out both the colours up close and I prefer the white option more. It looks more elegant and gives the Realme XT a classier look. There's subtle pinkish hue that can be seen under certain angles. The blue colour option offers a combination of blue and purple colours.

The frame is metal and it sees a power button with yellow accent on the right side and volume keys on the left. On the bottom is a Type-C port, 3.5mm headphone jack and a single speaker grille. The Realme XT is marginally smaller than the Realme X and is lighter too at 183 grams, which gives it a very balanced in-hand feel.

The display on the Realme XT is also pretty familiar. It gets a Dewdrop screen that has been seen on many Realme phones already. The Realme XT sports a 6.4-inch FHD+ (1080x2340) Super AMOLED display, which is very similar to the Realme X. The AMOLED display looks good on first glance with attractive, vibrant colour, deep blacks and good viewing angles.

Realme's mid-range phones have rarely disappointed in the display department and neither does the XT. Text and videos look sharp, and the screen offers plenty of brightness so you won't have trouble viewing it under sunlight. The Realme XT also comes with Widevine L1 standard, which means videos on platforms like Netflix and Prime can be seen in crisp HD resolution.

Realme XT is powered by a Snapdragon 712 SoC, which is the same processor powering the recently launched Realme 5 Pro. SD712 is a 2.3Ghz octa-core processor based on a 10nm process and is equipped with an Adreno 616 GPU. The Realme XT comes in 4GB, 6GB and 8GB RAM options along with 64GB and 128GB of internal storage. Unlike the Realme X, the Realame XT comes with support for storage expandability via microSD card up to 256GB.

As I've said previously in my Realme 5 Pro review, the Snapdragon 712 is one of the better mid-range mobile SoCs out there, especially for gaming. The Realme XT is able to run graphically intensive games like PUBG on default high graphics without breaking a sweat. Not only was I able to breeze through a 30 minute session and grab my Chicken Dinner, but the phone also remained quite cool throughout, which means battery drain was minimal.

Day-to-day usage was equally fast-paced with no major issues faced while browsing through social media sites like Facebook and Instagram. The 8GB variant that I worked with could keep a bunch of apps open in the background, but games like PUBG would get killed off pretty quickly. Realme phones do come with some aggressive RAM management, which may feel annoying at times.

Realme XT runs on ColorOS 6, which as you know comes with a lot of bloatware. There are tons of preloaded apps like Dailyhunt, Wynk Music, UC Browser, WPS Office, Opera News, Helo and so on. These apps can be uninstalled, leaving you with a cleaner UI. Animations are fast, which is one of the positives of ColorOS. It makes the phone feel quick when it comes to opening apps.

The speaker quality is pretty good. Verbal audio sounds clear enough even in max volume, although it lacks depth. The audio is loud enough for you to hear the phone ring from another room. Talking about biometrics, the in-display fingerprint sensor is snappy as is the facial recognition.

So far, the Realme XT looks like a combination of the Realme 5 Pro and Realme X. What makes the phone stand out is that it is the first to come with a 64MP quad camera system. In fact, Realme XT the only phone with a 64MP camera in India as Xiaomi is yet to bring the Redmi Note 8 Pro to the country. Both the phones use Samsung's new 64-megapixel ISOCELL GW1 sensor. Much like the popular 48MP sensor, the 64MP camera also works on a 4-in-1 pixel binning technology that combines four 16MP shots to offer one bright and detailed photo.

In addition to a high-resolution 64MP sensor, the Realme XT also gets an 8-megapixel ultra wide-angle lens, a 2-megapixel macro lens and a 2-megapixel depth sensor. These last three optics are also found on the Realme 5 Pro. The main camera gets EIS support and also supports Nightscape, Chroma Boost and HDR. On the front, the Realme XT gets a 16-megapixel Sony IMX471 sensor.

While the default 16MP mode is what you should use in most conditions, you have the option to switch to the Ultra 64MP mode to capture up to 9216x6912 high-res photos. The raw 64MP mode should be used in daylight in situations where you want to capture a lot of little details. Using the mode, you can zoom in to a photo and find details that are far off in the distance, which is quite impressive if used under ideal lighting situations.

In the default 16MP mode, the camera capture some really attractive photos in daylight, offering good brightness and clarity. With HDR enabled, the camera offers a wide dynamic range. You can also make use of Chroma Boost to add some punchy colours, which can often look oversaturated. Even with Chroma Boost disabled, the camera will boost colours due to AI scene detection.

The camera also offers a number of modes like video, expert, time lapse, pano, portrait, nightscape, slow-mo and ultra wide-angle. The ultra wide-angle camera comes in handy if you want to capture a wider frame of view or want a different perspective on the subject, but there is some noise even in daylight conditions.

The camera also supports Nightscape, which comes in handy in low-light settings. It won't work very well in extreme low-light conditions, but you will get some bright and detailed photos just after sunset provided there is some amount of light, whether natural or unnatural.

The Realme XT packs a 4,000mAh battery, which is not too bad but it's not great either. It is slightly bigger than the battery inside the Realme X. Compared to some of the other Realme phones we've reviewed, the Realme XT feels a bit underwhelming. You will get close to a full day battery life, but if you are a heavy user then you will need to charge it once before sleeping or just before you leave for work the next day.

By heavy usage, I mean a few hours of video streaming and gaming during the day, which can drain battery life quite a bit. There is VOOC 3.0 fast charging support, which is great. You can charge up the Realme XT in about 80 minutes.

Should you buy the Realme XT?

At this point, there are so many good Realme phones out there in the mid-range segment that make it hard to suggest just one. Realme has launched phones in quick succession that have more or less managed to impress consumers. The Realme XT looks like yet another winner. It offers a premium design and an attractive AMOLED display, but so does the Realme X. Interstingly, the Realme XT starts at Rs 15,999, which makes it slightly more affordable than the Realme X, which begs the question - which of the two phones should you spend your money on?

Realme tried to clarify that the two phones offer different set of features. With the Realme X, you get a pop-up selfie camera and a notchless display. If that's the only thing you're looking for, then the Realme X is the one to buy. The Realme XT, however, looks like a much better upgrade as it gets a great set of cameras, glass design, faster processor and a bigger battery.

Beyond the premium design language and a smooth performance, the Realme XT is really all about that 64MP camera system. You will not find another phone that offers a combination of high-resolution detailed photography and versatility in this segment. If you're going to take a lot of photos, the Realme XT is the phone to bet on. 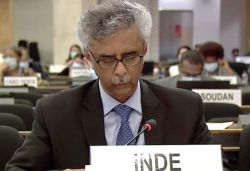 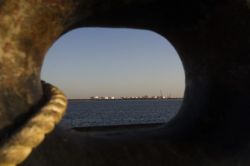