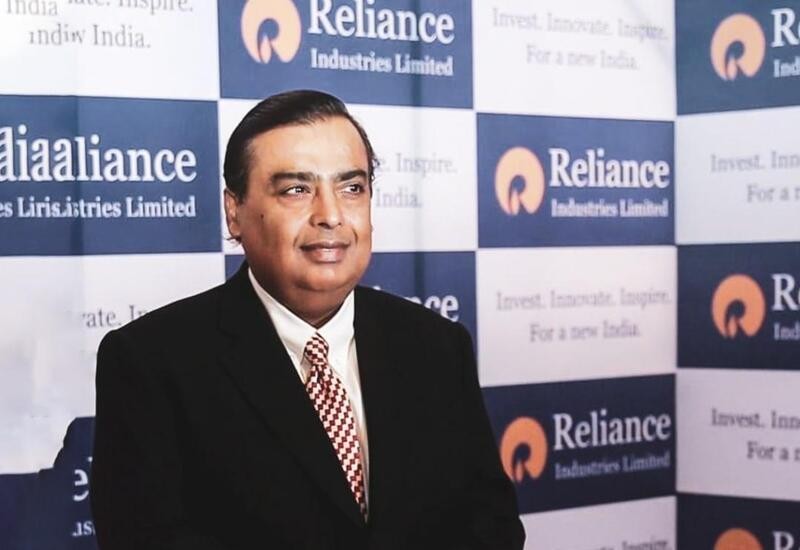 Mukesh Ambani-led Reliance Industries Ltd (RIL) today became the first Indian company to hit the ₹10 lakh crore milestone in market cap, after its shares rose to a record high of ₹1,581 apiece. The broader markets also hit a new high today. RIL shares have outperformed the market since the start of this year, surging nearly 40%.

Investors were encouraged after Mukesh Ambani announced plans to cut the company’s net debt to zero in 18 months through measures including a stake sale in the oil-to-chemicals business to Saudi Aramco. Recently, its telecom arm Jio announced that it will increase tariffs in the next few weeks.

RIL operates the world’s biggest oil-refining complex in Jamnagar, Gujarat, which can process low-quality crude and turn it into higher-grade fuels, partly protecting it from volatility in prices.

Last month, RIL had announced that it would invest over ₹100 lakh crore to create a digital services company as it seeks to cut debt at Jio, potentially making way for the entry of a strategic investor.

RIL will have rights to convert its ₹108 lakh crore investment in the new digital company into equity. The new unit will, in turn, invest the funds in Jio, making the telecoms venture almost net debt free by the end of March 2020.

Last month, BofAML in a report said that RIL can become the first Indian company to achieve a market capitalisation of $200 billion on the back of its new commerce venture and fixed broadband business.

Oil-to-telecom conglomerate RIL is evolving from an integrated energy company into a consumer giant like China’s Alibaba and potentially could rival likes of Amazon and Walmart, UBS had said in a report at the start of this year.

RIL had in August announced a deal that gives the European oil major a 49% stake in the Indian conglomerate’s fuel retail business.

With likely receipt of ₹1.1 trillion from Aramco and BP in FY21, RIL is on course to achieve its target of zero net debt, says Edelweiss Securities, which has a buy rating on the stock with target price of ₹1,716/share. 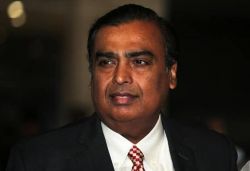 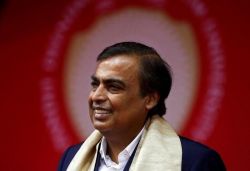 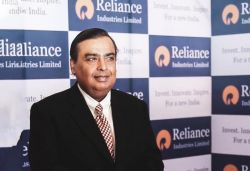 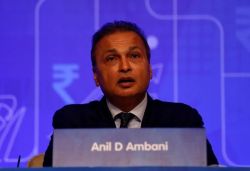 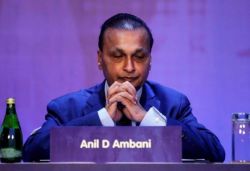