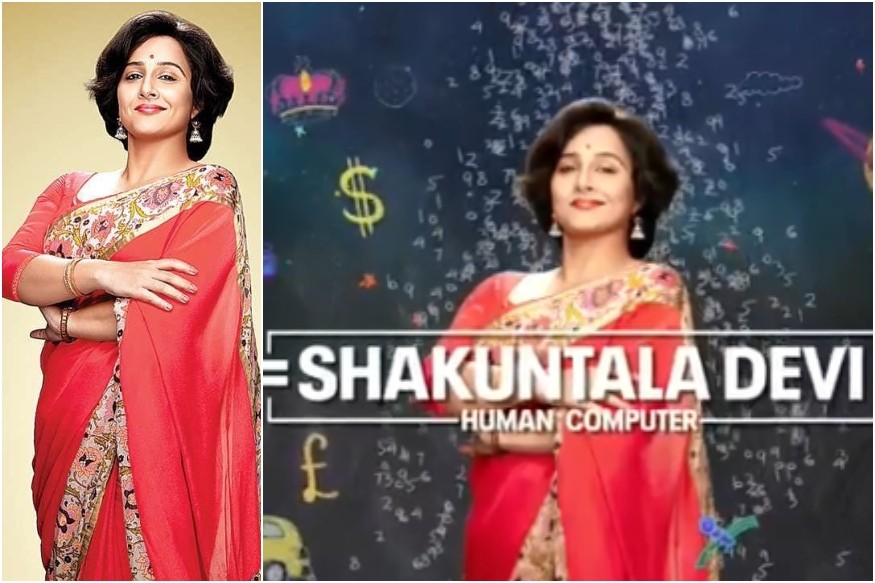 The first-look poster of Vidya Balan's upcoming film, Shakuntala Devi, has been released. The makers have also released the teaser of the film. The poster shows Vidya Balan as Shakuntala Devi, the human computer, donning short hair and in a red saree.

Shakuntala Devi's genius was first discovered at the age of 5, when she solved a math problem meant for 18-year-old students. Though she never received any formal education, her talent for numbers also earned her a place in the 1982 edition of the Guinness Book of World Records.

Apart from being a mathematician, Shakuntala Devi was an astrologer, cookbook author and a novelist. She travelled the world demonstrating her mathematical ideas - at colleges, in theatres, on radio and on television. She also penned the book The World Of Homosexuals.

Talking about the math genius, in a statement released earlier, Vidya Balan said that she was excited to play the role of Human Computer Shakuntala Devi on the big screen. She said, "Shakuntala Devi was truly someone who embraced her individuality, had a strong feminist voice and braved many a naysayer to reach the pinnacle of success. But what truly fascinates me is that you wouldn't normally associate a fun person with math... and she completely turns that perception on its head."

In another interview, Vidya said that she is the best fit for the film. She said, "I will get a bob to look the part. So the curly bob and my classic South Indian face is a good match for the part."

Shakuntala Devi is written by Anu Menon along with Nayanika Mahtani, and the dialogues are penned by Ishita Moitra.

In a statement, Anu Menon had said, "Shakuntala Devi was an extraordinary woman who lived ahead of her times and on her own terms, unapologetically. Her love for numbers and the passion with which she spread the joy of maths, against all odds is truly fascinating."

Vidya Balan is one of the first actresses in Bollywood who has carved a niche for herself in the industry with her women-centric films. The actress, right from the start of her career, has acted in numerous films that are considered to be path-breaking when it comes to the portrayal of women on the big screen. From Kahaani to Tumhari Sulu to her latest film Mission Mangal, the actress has managed to attract audiences to the theatres. 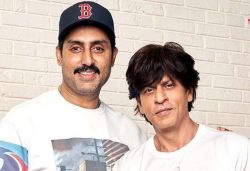 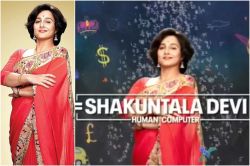 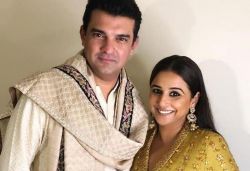 Entertainment / Can't negotiate money with him: Vidya on not working with Siddharth