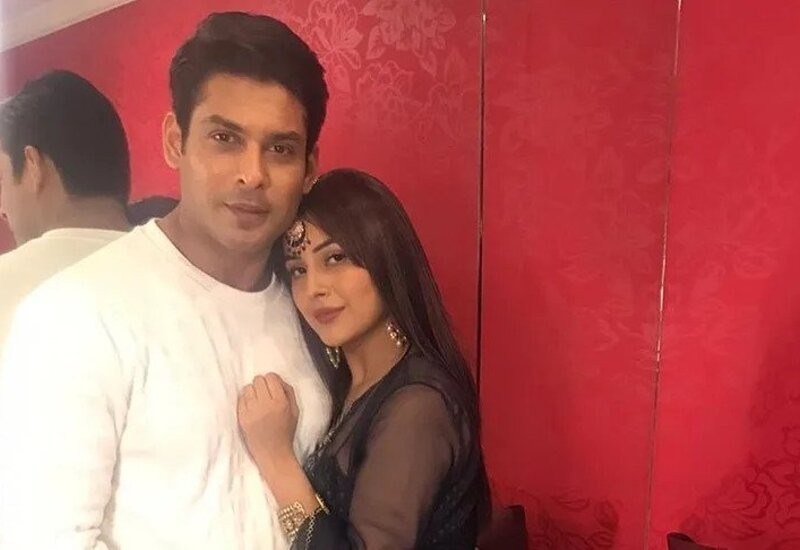 'Bigg Boss 13' has come to an end but the buzz around its contestants Shehnaaz Gill and Sidharth Shukla just doesn't seem to die! The most-talked about contestant of the show not only have a separate fan base, they also make headlines every time they are spotted together. Ever since their adorable chemistry, cute banter and unbreakable bond garnered limelight during th show, fans have been rooting for them to come together.

On Wednesday, Sidharth and Shehnaaz decided to share adorable pictures on Instagram and #SidNaaz fans are going berserk. The winner of 'Bigg Boss 13', Sidharth took to the photo-sharing app and shared a picture alongside the caption, "Back Again #myfirstpost."

Punjab's Katrina Kaif also took to her handle and shared a picture that's too cute to handle. In the picture, Shehnaaz and Sidharth can be seen standing arms in arms as they pose for the camera, giving major power-couple vibe.

I AM READY TO DIE PEACEFULLY

Meanwhile, the duo recently performed at the Mirchi 2020 awards and social media is flooded with the videos of their performance. In the videos that are going viral on the internet, SidNaaz can be seen dancing to Bollywood chartbusters, including Bekhayali from Kabir Singh and Ve Maahi. Here are the videos that have sent fans into a frenzy:

this was literally “their song” during bb, this was even played in their first patchup ka promo, I remember it so well omg i am so happy?❤️#SidNaaz #SidNaazBrokeInternet @sidharth_shukla @Shehnazgill123 @lostboy54 pic.twitter.com/KmryJX8Z5o