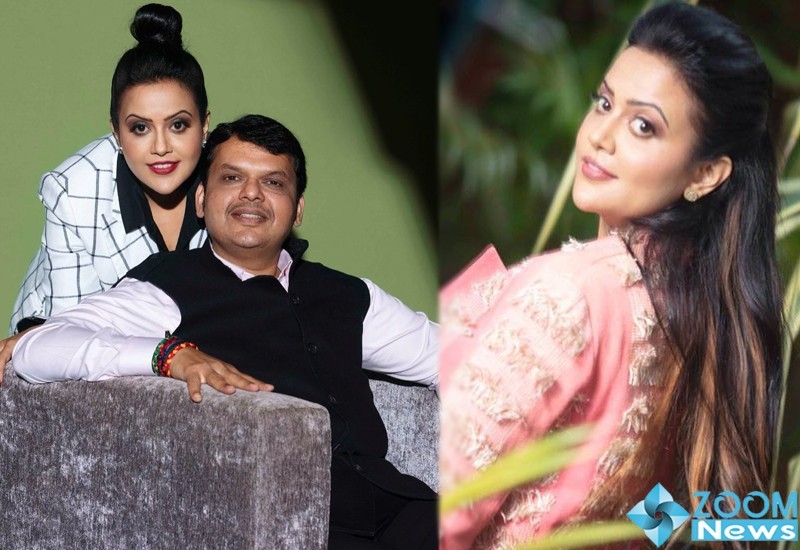 Former Maharashtra Chief Minister Devendra Fadnavis’s wife Amruta Fadnavis on Tuesday tweeted an Urdu couplet to say that she will come back.

“Thanks, Mah (Maharashtra) for a memorable five years as your Vahini (sister-in-law)! The love showered by you will always make me nostalgic! I tried to perform my role to best of my abilities-with desire only to serve and make a positive diff,” she added.

Maharashtra will have a Shiv Sena Chief Minister after 20 years but a Thackeray as Chief Minister for the first time. Uddhav B. Thackeray is set to lead the Shiv Sena-Nationalist Congress Party-Congress alliance government, called Maha Vikas Aghadi, in Maharashtra.

In the election last month, Shiv Sena leader Aaditya Thackeray, who made history by becoming the first member of his family to take the poll plunge, has marked his arrival in. 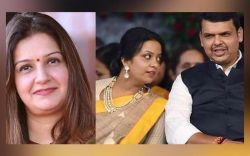 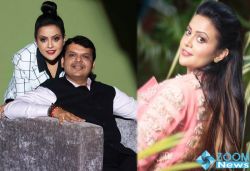