Zoom News : Sep 21, 2021, 05:41 PM
We all keep hearing this thing every day that "small family is a happy family" and this is also true because if there is a small family, it does not cause any problems with responsibilities, but where there are more people in the family, there But the responsibilities also increase. The more a person earns in a small family, the more the family gets fed well. By the way, every parent wants two or more than 4 children.If we talk about the 21st century, nowadays most of the parents want more than one and more than two children because if there will be less children then this can also help them in better upbringing. However, there are many people all over the world who are having children one after the other even in today's time. Meanwhile, a case has come to light from America, where a woman living there has broken all the records. So let's know what is this whole news. 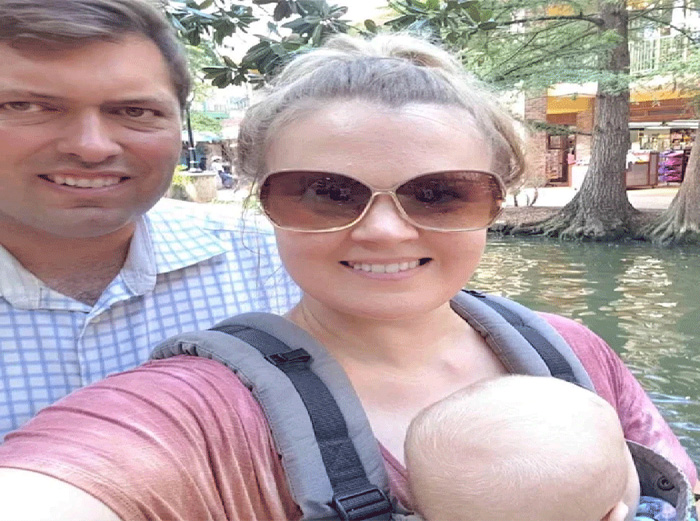 According to the information received, a woman living in Mexico, America, has given birth to 11 children at the age of just 37 and not only this, but now she is preparing for the 12th child. Hardly you must be surprised to know this, but what is the reason behind the woman becoming a mother so many times after her 12th pregnancy? Told about it.
Let us tell you that the woman gave birth to about 1 child every year in the last few years. According to the report of "The Sun", the name of this woman is Courtney, a resident of Mexico. 37-year-old Courtney says that “I have always felt good during pregnancy, I do not feel weak and do not feel pain either. It's different every time, but my body handles pregnancy well." 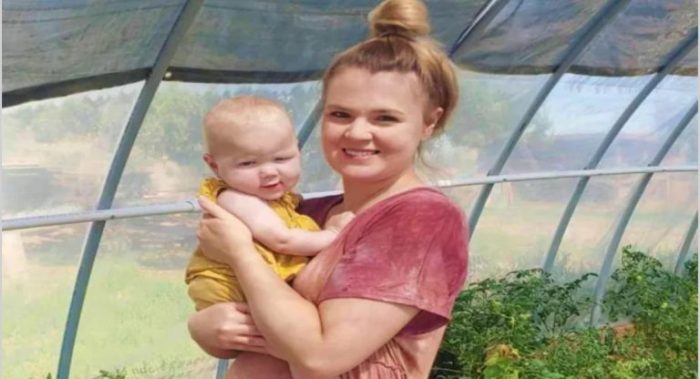 Courtney went on to add that "If it weren't for this, we wouldn't have had so many kids. However, being a big family, we have to face many problems. Maybe this is the reason why she doesn't want to give birth to children anymore. Courtney, referring to her troubles, said that "Being a big family, we had to face a lot of problems. Wherever we go, crowds of people gather there."
Courtney says that “we also have to use a van or traveler with 15 passengers to come and go. The last time we went on vacation we rented a house because we had to buy multiple rooms in the hotel. Despite having 7 bedrooms and 4 bathrooms in our own house, our house becomes small.”

The most interesting thing in Courtney's family is that everyone's name starts with 'C'. Both Kourtney and her husband Chris Rogers have their names beginning with 'C'. That's why he has named all his 11 children from 'C' and he is also going to name the new member with 'C'. Let us tell you that this couple has 6 sons and 5 daughters and they want their child to be in the form of a daughter, which will lead to 6 sons and 6 daughters. 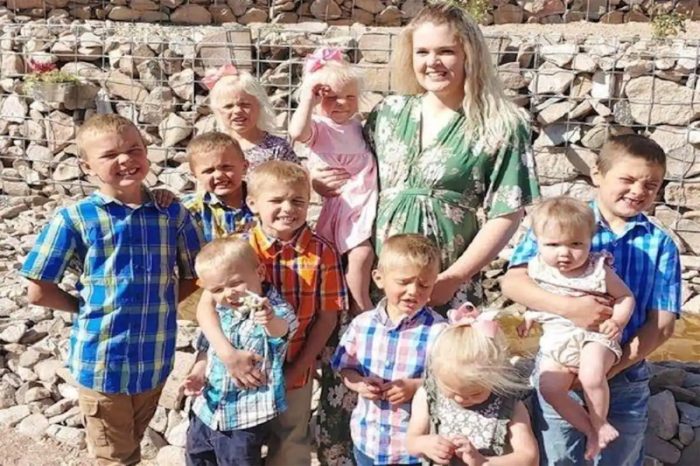