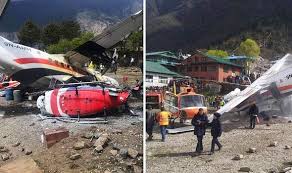 At least three people have been killed and five others injured after a small plane crashed into a parked helicopter during takeoff at the only airport in Nepal's Everest region.

Aviation official Raj Kumar Chhetri says the crash occurred while the plane belonging to Summit Air was trying to take off from Lukla for Kathmandu on Sunday, 14 April, morning.

He says the plane skidded off the runaway, hitting the helicopter of Manang Air.

Both are private airline companies that cater to tourists and Nepalese in the country’s remote areas.

Tenzing Hillary Airport at Lukla, the gateway to Mount Everest, is often referred to as the world's most dangerous because of the short runway and difficult approach. 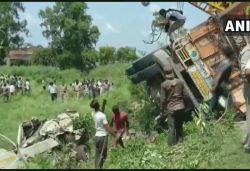 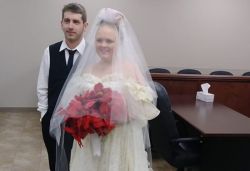 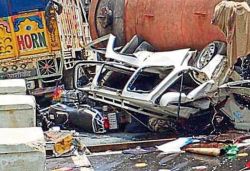 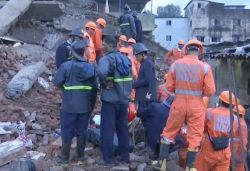 Mumbai / 2 killed, many feared trapped as building collapses near Mumbai 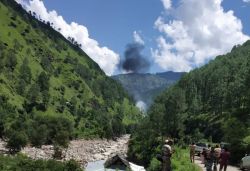