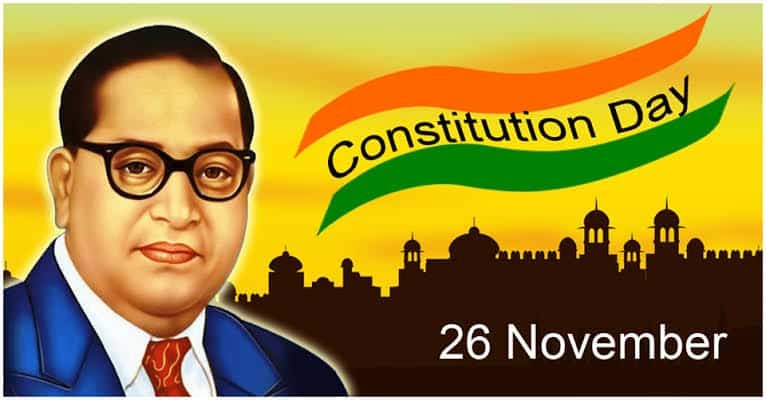 Today is the 70th Constitution Day of India. The Indian Constitution is not only the longest handwritten document in the world, but its creators have also assimilated the goodness of many countries within it, so that India can become stronger as a democratic republic.

The Constitution was approved by the Constituent Assembly on this day i.e. 26 November 1949. Today marks 70 years of that approval. Baba Saheb Dr. Bhimrao Ambedkar has been called the architect of the Constitution of India. He was the chairman of the Constitution Drafting Committee and it took him 2 years 11 months and 17 days to prepare the final draft of the constitution.
The Government of India officially started celebrating Constitution Day on 26 November 2015 four years ago. Take this opportunity to know the untouched-unintentional aspects that created the Indian Constitution.
World's longest constitution
The Constitution of India is the largest and most elaborate in the world. When it was implemented, it had 395 Articles, 22 Parts and 8 Schedules. The total number of words in this was about 1,45,000. At present it has 25 parts, 12 schedules and 448 articles with preface. Nearly 70 years after the Constitution came into force, there have been 108 amendments.
Flexible and rigid provisions
Some provisions of the constitution can be amended by a simple majority in Parliament, while some provisions require a two-thirds majority in Parliament with the permission of at least half of the state legislature.
Federal form
The Constitution defines India as a 'Union of States'. This means that the Indian Union is not the result of any contract between its constituents and they cannot get out of it.
Fundamental Rights and Fundamental Duties<
The constitution provides a detailed explanation of the basic rights for citizens of the country (Articles 12–35), which cannot be taken away or weakened by any law. Similarly, Article 51A provides for 11 duties of citizens.
Secularism
Initially the word secularism was not a part of the constitution. It was added to the Preamble of the Constitution by the 42nd Amendment.
Independent judiciary
Article 76 makes elaborate provisions to ensure the independence of the judiciary. Its purpose is that the governance should be in accordance with the constitutional provisions. The judiciary also acts as a protector of the basic rights and other rights of citizens.
Single citizenship
The Constitution of India has given us single citizenship. Article 5-11 provides that residents of different states do not have to take citizenship separately. Nor, being a citizen of any other country, citizenship of India can be acquired.
Emergency provision
The Constitution provides for emergency rights to deal with emergency situations. In situations of military rebellion, foreign aggression and constitutional crisis in states (Articles 352–360), the President can exercise emergency powers. 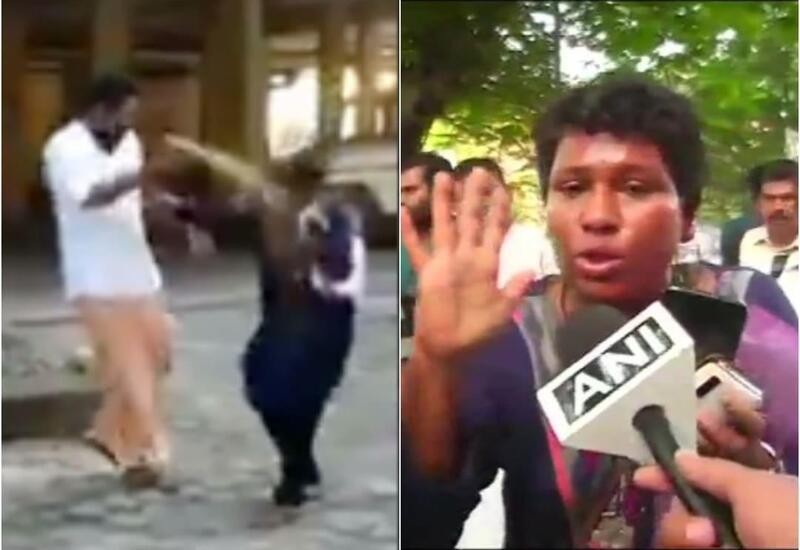