Zoom News : Sep 20, 2021, 12:38 PM
'Mother is the biggest warrior of this world..' This is not just a dialogue but a fact. Because a mother tries to keep her child happy even in difficult situations. There is only one mother in this world who can go to any extent to save the life of her children. Yes.. A mother from America has done something similar. After listening to the story of this mother, you will be convinced that mother is really the biggest warrior in this world. Everyone is praising this mother on social media too. Let us know what is the whole matter? 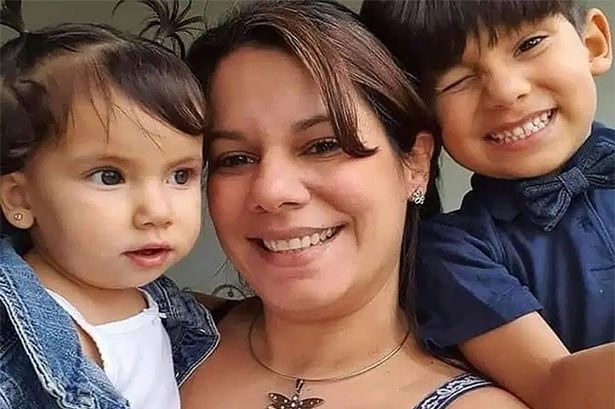 Actually, on September 3, a ship left Venezuela to go to La Tortuga, in which 9 people were sitting. Among these 9 people was a 40-year-old woman named Mariely Chacon. The woman had two children with her, including a 6-year-old son and 2-year-old daughter, as well as her husband. Apart from this, Veronica, the babysitter of the children, was also aboard the ship. 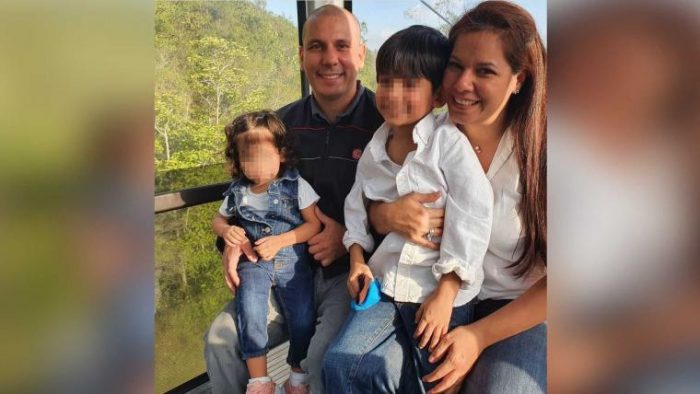 Meanwhile, in the Caribbean region, there was a big accident with them and their ship was broken after hitting the strong waves. During this, some part of the ship sank, but some part was seen floating on a frozen sea. In such a situation, Marilee immediately put both her children on that broken part of the ship and she herself floated in the water with the babysitter of the children. Marily Chacon did not want to lose her children at any cost, so she faced this difficult situation with courage. 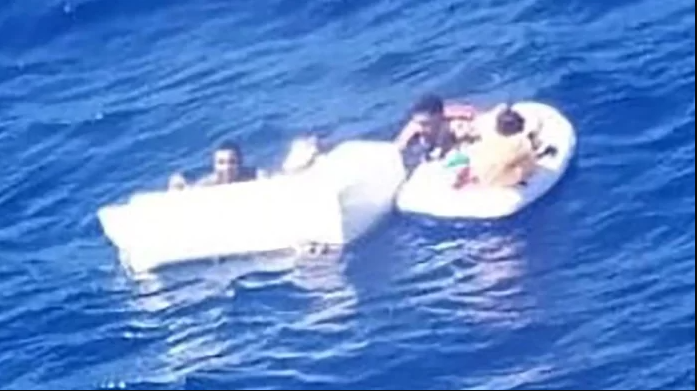 Marilyn somehow saved the lives of her children, but hunger became the enemy of these children. Since it was not possible to get food in the middle of the sea. In such a situation, Marilee started drinking her own urine to keep her children alive so that there was no shortage of water in her and she continued to breastfeed her children. 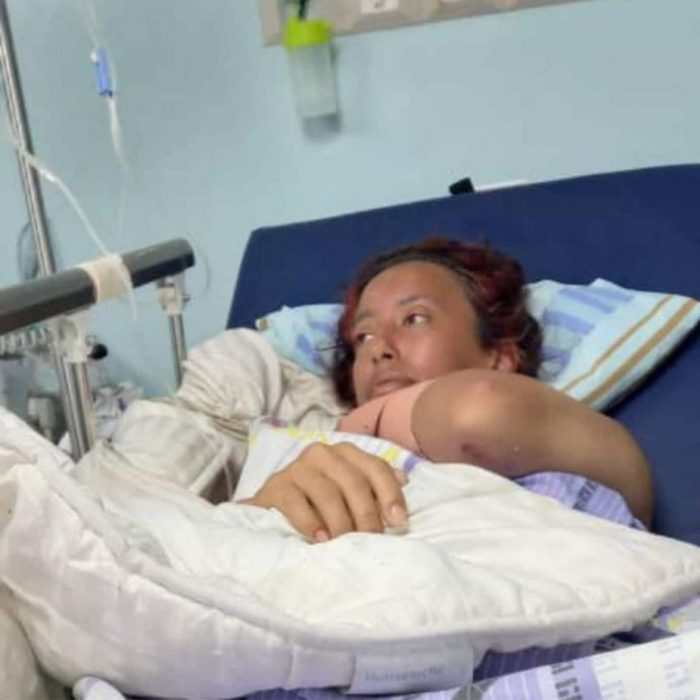 The children did not suffer from hunger, so the mother breastfed her children for 4 days. But by the time the rescue team reached her, the mother had lost her life. But the children and the 25-year-old Veronica, who went with them, survived. However, the condition of these people was very bad. 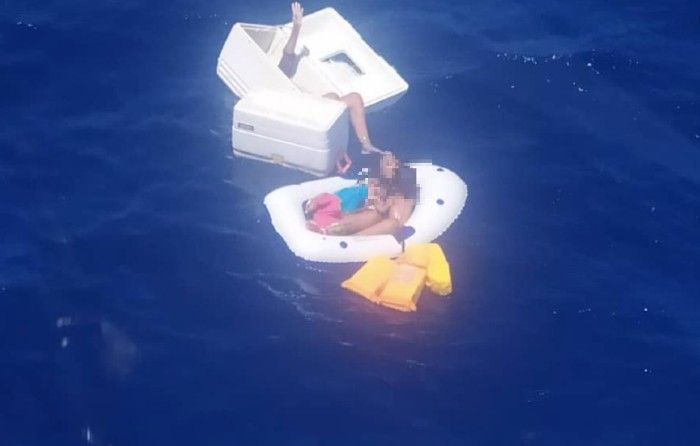 According to the rescue team, even before they reached there, the mother had lost her life due to dehydration. At the same time, the child and the nanny with them had also become dehydrated and due to excessive sunlight, their body was also burnt a lot. Veronica went inside the fridge that fell from the top of the ship to save her life, while the two children were wrapped around the body of their dead mother.
The rescue team said that 5 people are still missing, about which no information has been found. Among them is the husband of Marily Chacon.