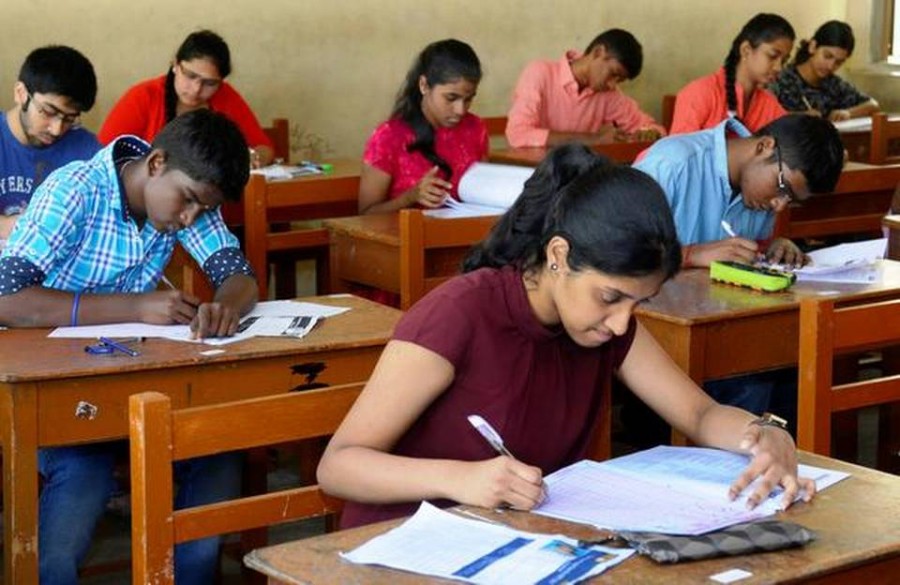 The performance of the State in the National Eligibility-cum-Entrance Test, the results of which were released on Wednesday, has brought some cheer to students and State authorities.

The significant 9.01 percentage point jump was possible because of intensive coaching and students being better prepared for this year’s test, educationists said.

The State has had a history of strong objection to medical admissions on the basis of NEET marks, but this year, it seemed to have overcome it’s recent history to score a qualifying percentage of 48.57, bettering last year’s performance of 39.56% — among the lowest in the country.

The test was held in 14 centres in the State on May 5, and was conducted by the National Testing Agency for the first time. Students had the option of taking the test in Tamil too.

Shruthi K, of Ponneri, emerged the topper and figured among the top 20 women candidates in the country, scoring 685 out of 720 marks. K

arvanna Prabhu K.K. was listed among the toppers in the physically handicapped category.

The qualifying score for the general category is 134 and as many as 7,04,335 candidates have been placed in the 50th percentile. The Directorate of Medical Education will upload the prospectus online on Thursday, and from Friday onwards, application forms can be downloaded, Health Minister C. Vijayabaskar said.