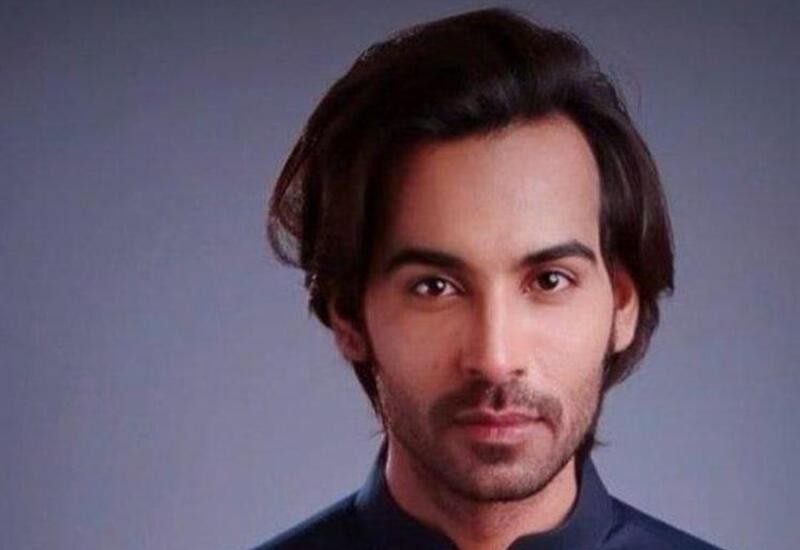 Bigg Boss 13, which is one of the most watched reality shows on Indian televisions, has become synonymous to controversies, fights and drama. The show has been creating a lot of buzz ever since Shefali Bagga, Arhaan Khan and Madhurima Tuli have entered the show. Interestingly, amid the new entrants, it is Arhaan who is making the heads turn after he proposed Rashami Desai on the show. And while the audience can’t get over his lover boy image on the show, it is reported that Arhaan has been accused in a cheating case by his ex-girlfriend.

According to media reports, Arhaan’s ex-flame Amrita Dhanoa alleged that the BB13 contestant duped her of Rs. 5 lakh. The actress has also filed a complaint in Oshiwara police station and accused Arhaan for cheating her financially, emotionally and physically. Amrita even shared a copy of her complaint on social media wherein she stated that the duo was in a live-in relationship for around five years. She also claimed that while Arhaan took the money from her, he is now denying knowing her in the media.

This isn’t all. Amrita also alleged that while Arhaan also took Rs. 2.5 lakh before he participated in Bigg Boss 13. She also claimed that the actor has duped other actresses, banks and some people in gold as well. “I want to put a case on him for using me physically, emotionally and financially and running away like this,” she added.

Meanwhile, Arhaan, who returned to BB13 earlier this week, is determined to give a tough time to his arch-rival Sidharth Shukla in the house. In fact, the two have already started locking horns on the show. We wonder of this cheating complaint will affect Arhaan’s journey on Bigg Boss 13. 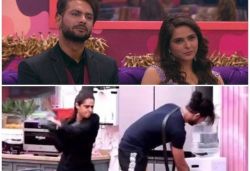 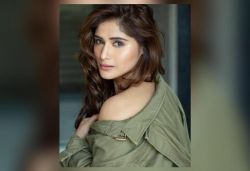 Bollywood / Servant tried to rape me in my house when I was 13: Bigg Boss contestant Arti 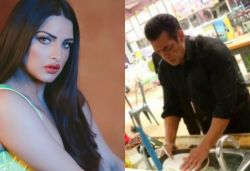 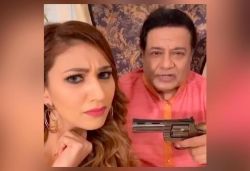