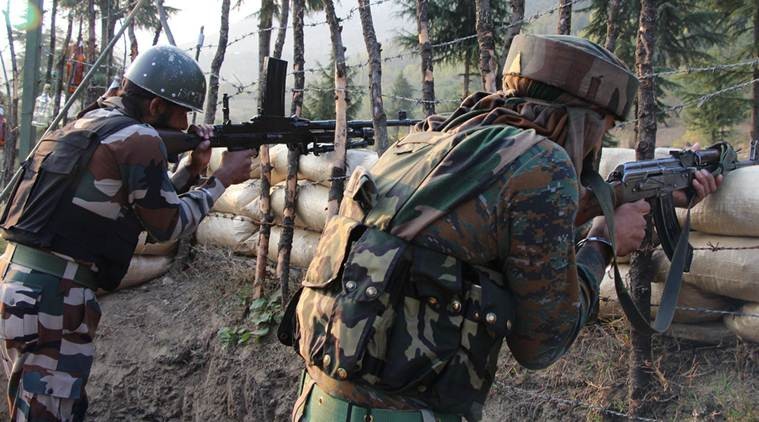 An Army personnel was killed on Sunday as Pakistani troops continued to violate ceasefire along the line of Control in Jammu and Kashmir’s Poonch and Rajouri districts for past one week.

Identifying the deceased soldier as Sepoy Hari Waker, son of Padma Ram of Rajasthan, sources said that he was seriously injured in unprovoked mortar shelling and firing of small arms by Pakistani troops in Poonch sector. Later, he succumbed to injuries at a hospital in the early hours of Sunday.

After two riflemen, Yash Pal and Karamjeet Singh, who were killed in Sunderbani sector, Waker became the third Indian soldier to be killed in cross-border firing along the LoC since last Monday.

Ever since the IAF bombed terror camps in Pakistan’s Balakot after Pulwama attack by militants last month, there has been spurt in incidents of shelling and firing in J&Kby Pakistan. 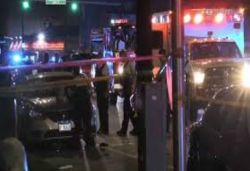 Mumbai / John Abraham to play a ranger in Attack