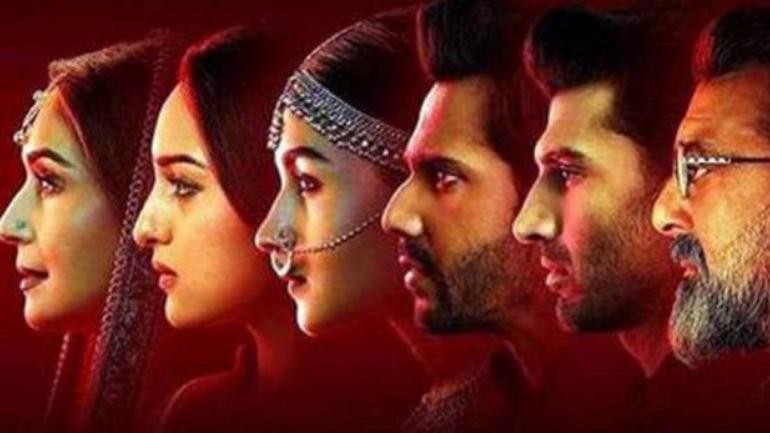 The trailer shows Kunal Khemu playing a pivotal role in the film. Kriti Sanon is also seen performing a dance number in the trailer.

The trailer of Kalank comes after the promos and songs from the film made it to the internet and were loved for the grand set and powerful characters. We see glimpses of Madhuri Dixit and Sanjay Dutt too in the trailer.

Apart from trailer and the teaser of the film, Kalank's makers also released three songs of the film - Ghar More Pardesiya, First Class and the film's title track.

Kalank is not only Karan's most expensive film, but also his most unusual love story. Like most Karan Johar movies, the lavish sets of Kalank will leave you spellbound.