Zoom News : Sep 22, 2021, 11:45 AM
Renowned actress Ishwari Deshpande of Marathi film industry died in a car accident. According to reports, the actress's car met with an accident in Baga-Calangute, Goa. During this, his friend Shubham Degde, who was present in the car, also died in the accident. According to the information, both died due to drowning in deep water. Police on Monday recovered both the bodies from inside a car submerged in deep water in Arpora area of ​​North Goa.On the death of 25-year-old actress and her friend Shubham (28), Goa Police said that the car they were traveling in was speeding and fell into the water uncontrollably. However, it is not yet clear who was driving the car. Both could not get out of the car as the central lock was closed. 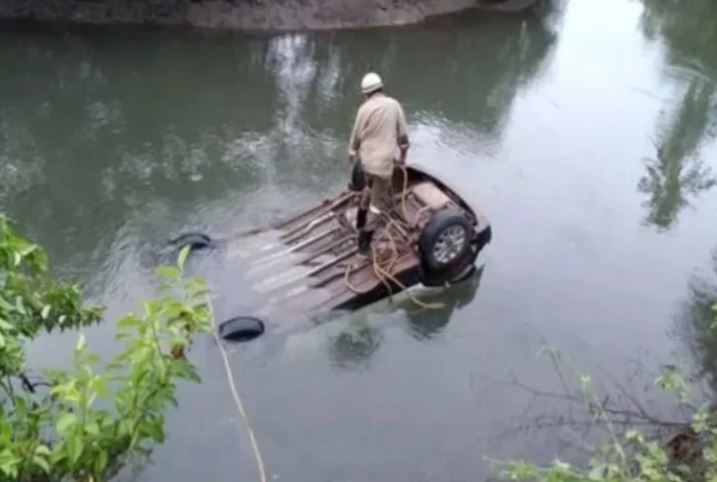 going to a club
The police have found wristbands in both of their hands. Police believe he had gone to a club the night before the accident. Shubham Degde was a resident of Kirkatwadi area of ​​Pune, while Ishwari Deshpande also lived in Pune. The families of both of them have reached Goa from Pune as soon as the information of the accident is received. 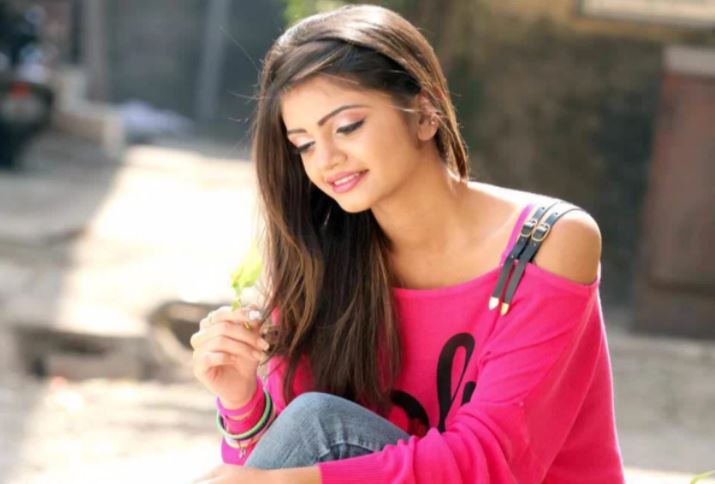 Acting in Marathi-Hindi films
Ishwari Deshpande was a well-known Marathi actress and has worked in many films. Recently Ishwari was working in a Hindi and a Marathi film. The shooting of his Marathi film was almost completed and soon the film was going to be released on the cinema screen. 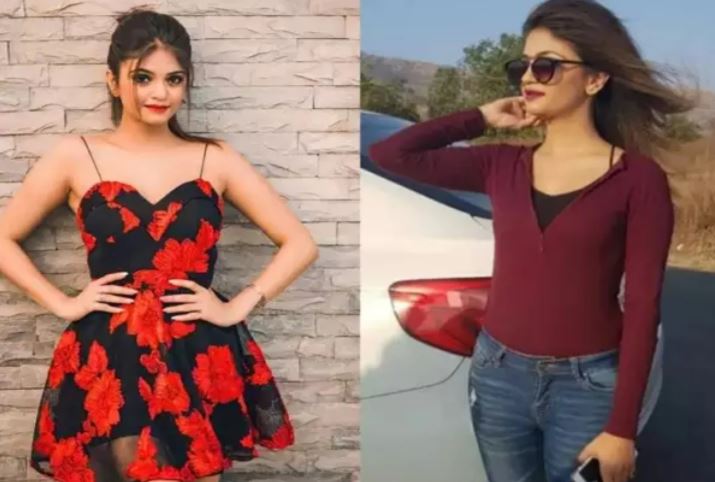 Ishwari and Shubham were together for many years
According to media reports, actress Ishwari Deshpande and Shubham Degde were in a relationship with each other for the last few years. It is said that both of them knew each other for a long time. This relationship which started from friendship gradually turned into love. It is being told that both were about to get engaged next month, but before the beginning of a new life, their lives ended like this.