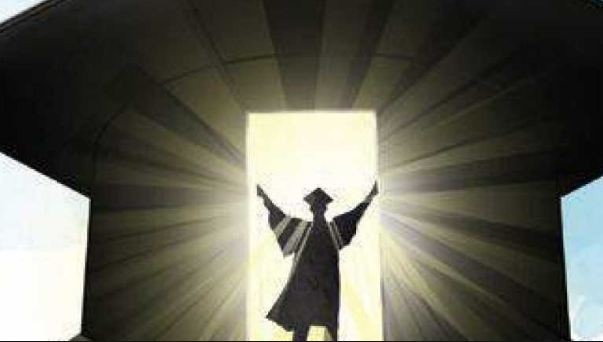 Of the 33,044 candidates from Telangana who qualified for the exam, Reddy was the only one who made it to the top-50 rankers in the country. From both the Telugu States, the toppers were girls. In Andhra Pradesh, Asra Qureshi topped the exam, scoring 690 marks and securing the all-India 16th rank.

The national topper in this year’s NEET UG examination was Nalin Khandelwal, of Rajasthan, who scored 701 marks. This year, from Telangana, 67.44 per cent of candidates qualified in the examination, which was conducted by the National Testing Agency. This figure was slightly less than last year’s 68.88 per cent.

The exam was conducted at 2,546 centres across 154 cities in the country in 11 languages. A total of 1,796 candidates appeared for the exam in Telugu.