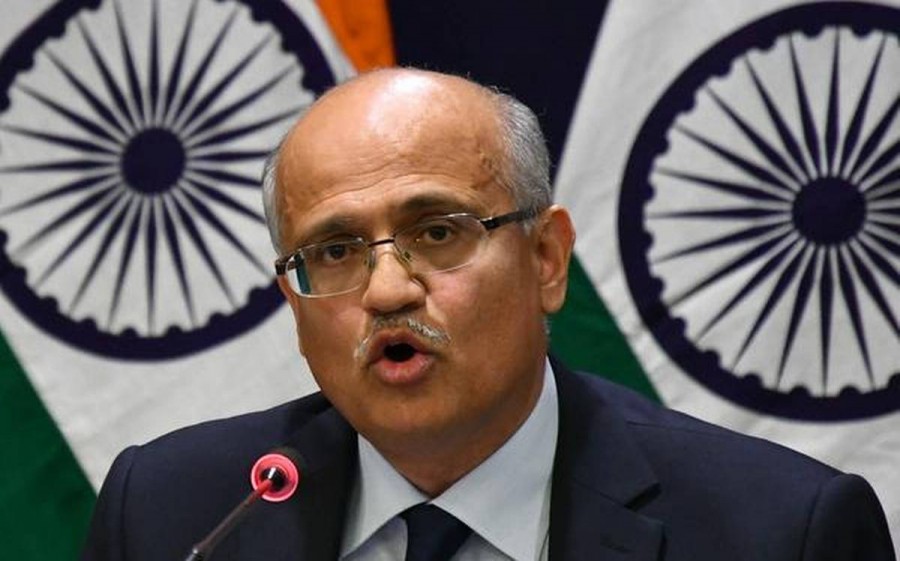 India reiterated on Thursday that there is no scope for third party intervention in the Kashmir issue.

Announcing the details of Narendra Modi’s September 21-27 visit to the U.S., Foreign Secretary Vijay Gokhale said the Prime Minister will meet U.S. President Donald Trump in New York and Houston and pitch for a greater role for India at the international level during his multilateral meetings.

“The Prime Minister has made it very clear in front of the media during his meeting with President Trump in Osaka. India does not see a role for anybody in this matter,” said Mr. Gokhale when asked about President Trump’s latest assertions on mediating for reduction of India-Pakistan tension over Kashmir. Mr. Trump had hinted at his role while highlighting the reduced India-Pakistan tension in recent days.

Mr. Modi will meet Mr. Trump in New York on the sidelines of the UN General Assembly, apart from the public reception, “Howdy Modi,” organised by the Indian-American community in Houston on September 22. President Trump has said that a big announcement is expected during the event, which however has not been confirmed by the Ministry of External Affairs as on Thursday.

Mr. Modi’s special outreach with the leaders of sixteen energy majors in the U.S. like Exxonmobil, Total S.A and Dominion Energy is expected to be on September 21, which will be followed by a CEO roundtable on September 25. The top Indian diplomat said Mr. Modi will highlight India’s aspiration for shaping global political and socio-economic agenda in his bilateral and multilateral meetings.

Apart from the official meet with Mr. Trump, Mr. Modi’s other confirmed meeting will be with Bangladesh Prime Minister Sheikh Hasina in New York. He will also hold interactions with a large number of leaders from Latin America and the Caribbeans. Apart from the speech at the UN General Assembly, he will address the Climate Summit on September 23 and participate in a special leaders’ dialogue on terrorism co-organised by the King of Jordan.

“Our intention this year is to participate in all the plurilaterals to showcase our achievements in climate change, universal health coverage and sanitation. Multilateralism is at the centre of global politics and should remain so,” said Mr. Gokhale elaborating on India’s agenda for interacting with the world community. The Indian diplomatic team at the UN is expected to argue for reform of the Security Council and reiterate the demand for permanent membership for India. India will also launch Coalition for Disaster Resilient Infrastructure (CDRI) during the visit. Significantly, Mr Gokhale did not spell out India’s strategy to counter the expected high decibel campaign from Pakistan on the situation in Kashmir.

The visit will allow Mr. Modi to interact with a large number of the smaller countries of the world that have the potential to expand India’s global support base. Accordingly, India will host the leaders of CARICOM (Caribbean Community ) and FIPIC (Forum for Indo-Pacific Island Cooperation). This will be a continuation of India’s engagement with the smaller countries and island nations of world. The smaller UN member nations and the oceanic islands have increasingly wielded greater influence at multilateral platforms like the UN General Assembly and related platforms. 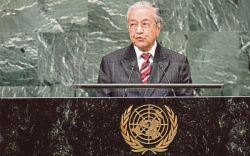 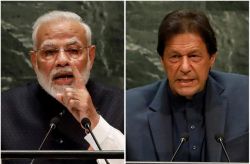 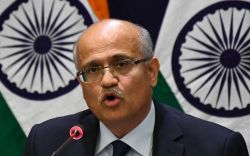