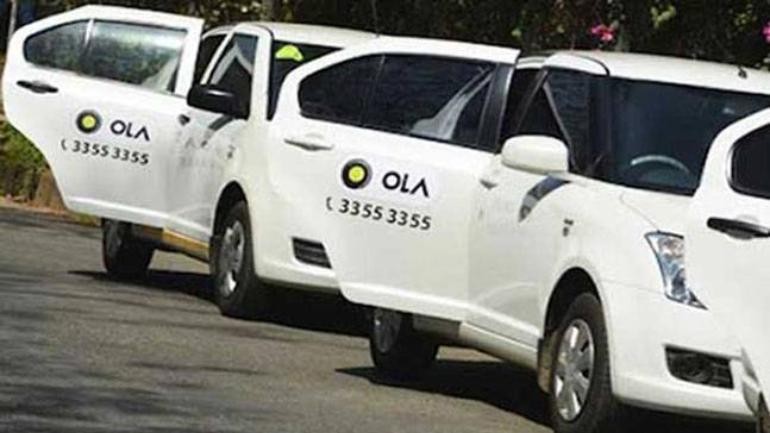 Days after a state wide ban was imposed on cab aggregator Ola from operating in Karnataka, minister of welfare in the state Priyank Kharge today tweeted that Ola can run its operations as usual.

"Olacabs will run their business as usual from today. However there is an urgent need for policies to catch-up with new technologies & also industries too should work closer with Govt to help evolve policies for innovations," Priyanka Kharge tweeted.

The order of suspension had been issued on March 18 as Ola was charged with running bike taxis in violation of license conditions that also violated government rules. The transport department said Ola did not reply to the department's notices.

"Earlier this year, Transport Department officials had seized several bikes which were operating as bike taxis for Ola. The officials probed the case and submitted a report to the Transport Commissioner. According to Section 11 (1) the Karnataka On Demand Transportation Technology Aggregators Rules 2016, the Transport Department can decide to cancel the license of the cab aggregator as there is a violation of rules," an official government notice read.

The notice added, "Prior to this, a notice must be sent to the company in question. Hence. on February 15, 2019, the Transport Department had sent Ola a notice, asking the company to respond to the findings of the probe. Ola sent its reply on March 3, 2019. As the company's reply was not satisfactory and did not provide any evidence which proved it did not violate norms, the Transport Department, as on March 18, 2019, has decided to suspend the license of Ola for a period of six months. Ola will have to submit the original copy of the license within three days of receiving a copy of this order."

"Ola is a law-abiding company that has always worked with the Government to develop livelihoods, improve mobility, and enable a new technology industry. We are evaluating all options to find an amicable solution wherein hundreds of thousands of driver-partners in the state of Karnataka can continue to work and serve the mobility needs of our citizens.

"We have been closely working with the authorities on this topic, responding to queries and making proactive representations to the ministry. Despite other companies continuing to operate illegally, Ola halted our bike taxi experiment weeks ago, instead seeking the state's cooperation to develop a legal framework for a pilot that will continue to take advantage of emerging opportunities in the mobility economy.

"This notification is unfortunate, and we look forward to an opportunity to address these concerns directly with state officials to find a solution for our driver-partners and millions of Ola users in Karnataka."