Home minister Amit Shah on Wednesday said that the situation is “fully normal” in Jammu and Kashmir and a decision on lifting the internet curbs in the valley will be taken soon.

Shah told Parliament that not a single person has died due to police firing since August 5 when the Centre nullified Article 370 of the Constitution, which conferred special status on Jammu and Kashmir.“People in this house were predicting bloodshed but I am happy to inform that no one has died in police firing. Incidents of stone pelting have declined from 802 last year to 544 so far this year,” he said.

On Tuesday, the home ministry had told Parliament that 765 people in Jammu and Kashmir since August 5 for their alleged involvement in stone-pelting incidents.

Replying to a question by senior Ghulam Nabi Azad on when internet services will be restored, the home minister said the local administration will take a call on it.

“There are activities by Pakistan too in Kashmir region, so keeping security in mind, whenever the local authority deems it fit, a decision will be taken [on resuming internet services],” Shah told Rajya Sabha.

Restrictions on public movement and communications were enforced in Jammu and Kashmir in August after the government divested the state of its special status and bifurcated it into two Union territories — J&K and Ladakh.Several top political leaders of the valley, including National Conference’s Farooq Abdullah and Omar Abdullah, and Peoples Democratic Party’s Mehbooba Mufti, have been kept under detention.

Landlines have been restored and public restrictions have been removed but the curbs on Internet services remain.

“Petrol, diesel, kerosene, LPG and rice are adequately available. Around 22 lakh metric ton apples are expected to be produced. All landlines are open,” Shah said.

He also said all newspapers and TV channels are functioning in Kashmir and there is no decline in circulation of newspapers.”The situation there was always normal. There were many notions spread all over the world. There is total normalcy prevailing.”

This week most of the markets in Srinagar were open from morning to evening. Till last week, shopkeepers would open for business for only a couple of hours in the morning.

Public transport was plying on the streets of Srinagar and trains were operational in the Valley. 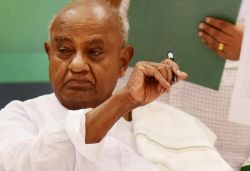 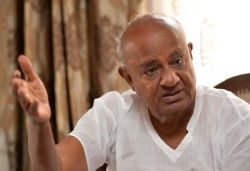 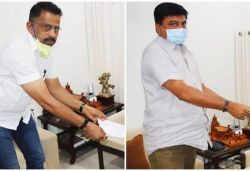 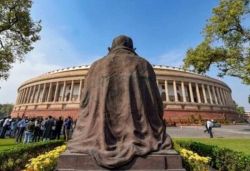